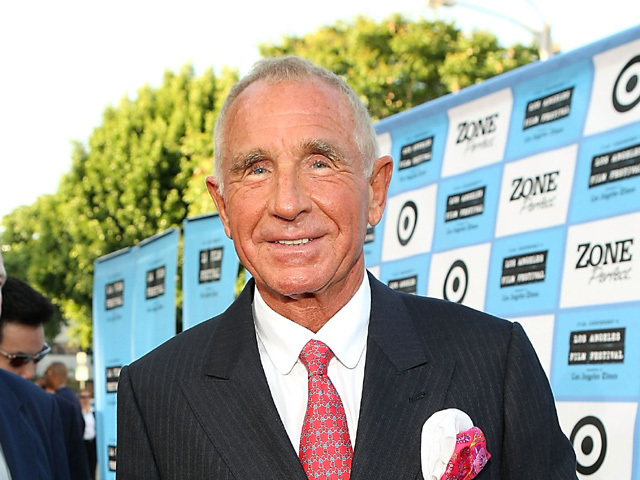 A rep for Von Anhalt told TMZ that he was going through his morning routine while at the couple's home in Beverly Hills when he picked up a bottle of nail glue he mistook for eye drops.

The 66-year-old was rushed to the hospital and underwent a surgical procedure to reopen his eyelid, according to the gossip site. His rep said Von Anhalt was in good spirits.

The accident comes two months after Von Anhalt was hospitalized for swallowing a bee while sunbathing in his backyard.

Gabor, 93, has had her own shares of health scares this year.

Since summer, the Hungarian-born actress has undergone surgery to remove clots from her upper body and has hadhip replacement surgery.

She was recently hospitalized in November for treatment of massive blood clots in her legs.