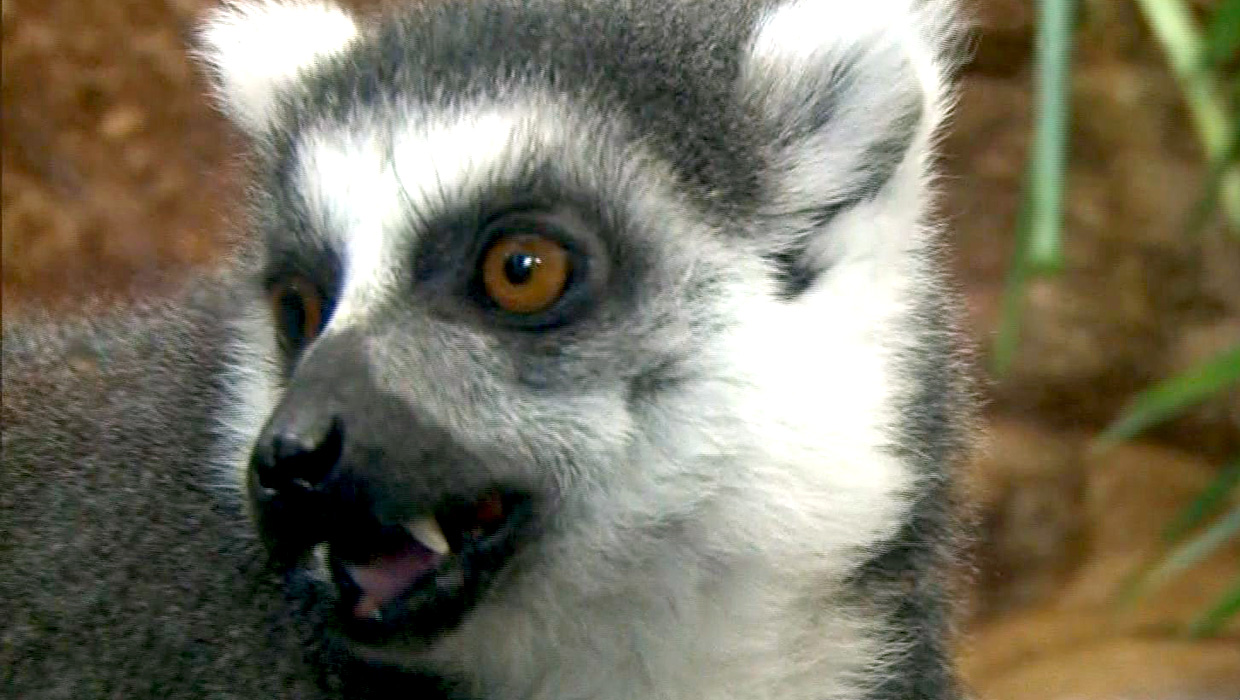 And like the animals they hold, they're evolving to survive.

For more than 100 years, the St. Louis Zoo has been helping people fall in love with animals.

But now, with so many of the animals it displays becoming endangered, the zoo is feeling pressure to shift its focus from exhibition to conservation.

"Zoos are being asked to do more than they can right now," said Jeffery Bonner, president of the St. Louis Zoo. "I think our promise is extraordinary. I think our performance is lagging behind that a little bit."

At the moment, only a tiny fraction of the zoo's budget goes directly toward conservation. With thousands of species in danger, he says that brings new challenges.

"It was a lot of pressure to get it done, because I thought if I didn't make it happen, or if I failed in some way, I was going to be responsible for the extinction of the species," Schuette said.

The choices are tough. Primate curator Ingrid Porton is phasing out the aging macaque population and focusing on certain lemurs because the zoo has more of to breed.

"There is only so much space, there are only so many species we can work with," Porton said.

Steve Monfort runs the Smithsonian Conservation Biology Institute in Front Royal, Va., a 3,200-acre facility that is closed to the public.

"Zoos have a limited amount of resources in order to tackle the conservation challenges that they face," Monfort said.

To keep up with the pace of extinction, he says, zoos need to invest in facilities that are designed to study animals, not just display them.

"Having the space we need in order to do those studies are super important," he said.

But for preservation efforts to succeed, Bonner says public support will critical.

"I think you can't have a dramatic expansion of research and conservation unless you have an interested, involved public behind you," he said.

The zoo is also hoping to increase its field conservation efforts to 10 percent of its budget in the coming years.