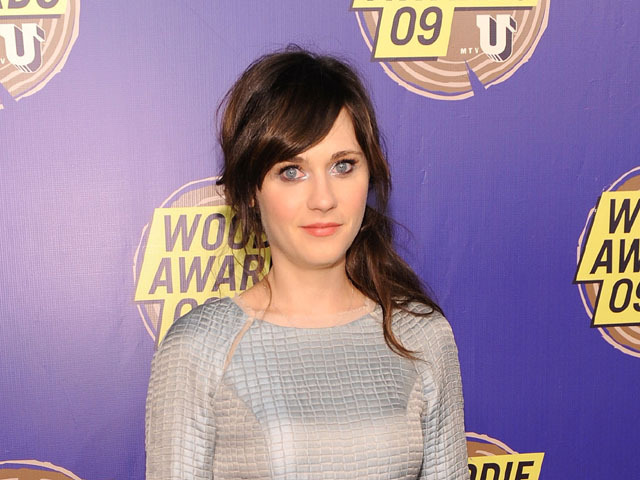 According to the breach-of-contract lawsuit, obtained by E! Online, the 30-year-old "500 Days of Summer" star made a "binding, oral agreement" with the company in August 2010 to front the line "Zooey Shoes & Accessories."

Initially, Steve Madden allegedly promised Deschanel a $2 million up-front fee, but later told her that a retailer wouldn't back the deal, so the fee was renegotiated for $1.5 million. During this time, Deschnael claims she honored and fulfilled all her obligations under the deal and even turned down other endorsement opportunities.

The suit, which was filed Friday in Los Angeles Superior Court, says  Steve Madden "breached and repudiated" the agreement in October and refused to pay the fee without giving any reason.