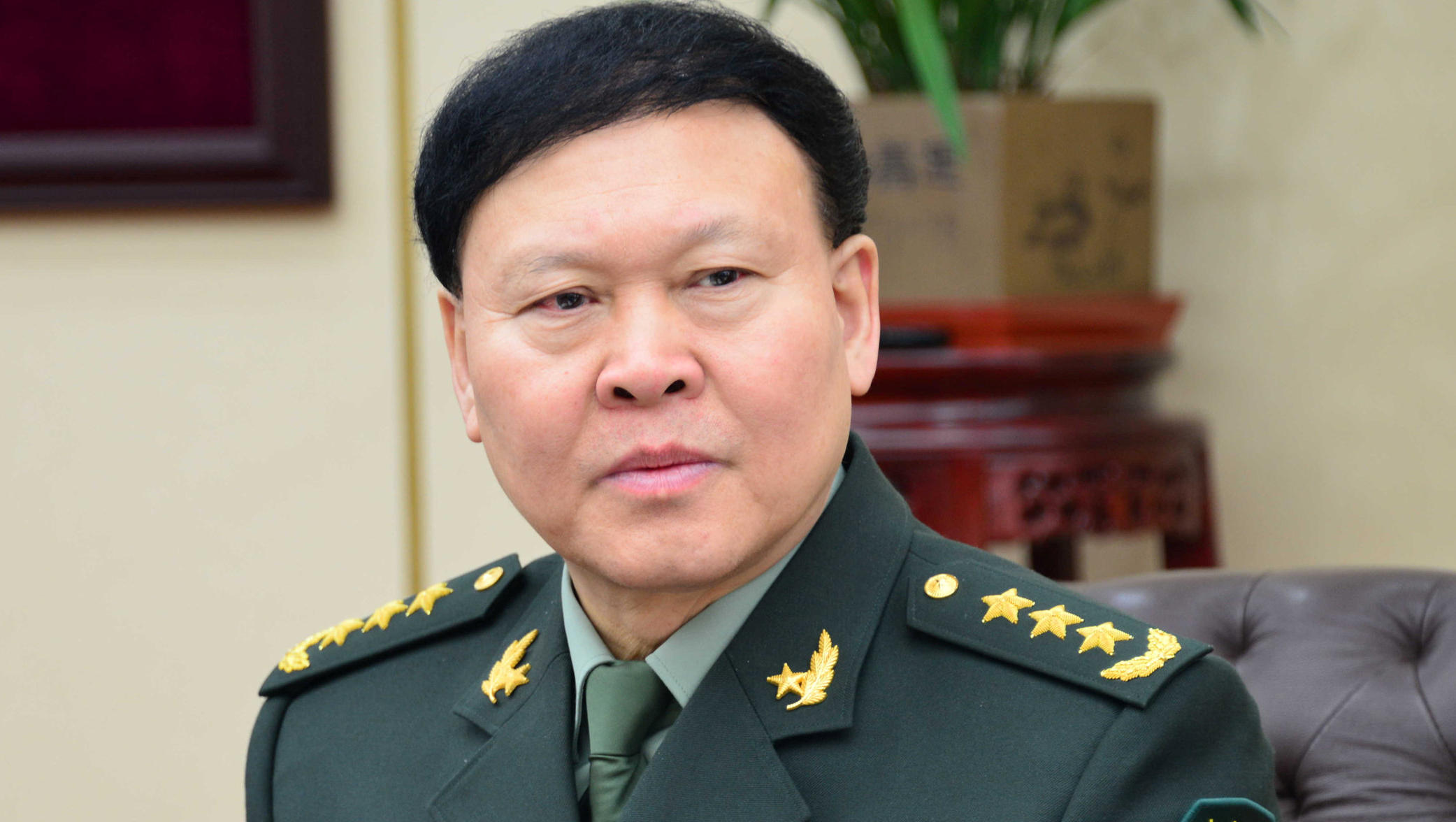 BEIJING -- A former top Chinese general under investigation for major corruption has killed himself, official media reported Tuesday, denouncing his death as a "despicable" act to escape punishment.

Zhang Yang had been placed under investigation in late August on suspicion of bribery, having a large amount of property that he could not account for and other acts of that "seriously violated" laws and regulations.

The Xinhua News Agency and state broadcaster CCTV said Zhang hanged himself on Thursday at his home, to which he had been confined during the investigation. No other details were given.

Xu and Guo had also been Central Military Commission members. Xu died of cancer in 2015 before facing court martial, while Guo was sentenced to life in prison last year.

Since coming to power in late 2012, Xi has launched a wide-ranging crackdown on corruption that has felled scores of mid-to-high-ranking officials.

That has while strengthened Xi's iron grip on the party and military, while eliminating political threats and helping make him the most powerful Chinese leader in a generation.

The campaign has been criticized outside China as trampling on the legal system since it is spearheaded by the ruling party's internal disciplinary body rather than state prosecutors.

Its targets are often publicly vilified even before facing trial, and no exception was made for Zhang, who had just turned 65, the standard retirement age for high-ranking officers.

"This formerly powerful, high-ranking general used this despicable manner to end his life," the official PLA Daily newspaper said on is microblog.

"Zhang Yang used suicide to evade the punishment of the party regulations and state law, an act of great odiousness."

Corruption has long been considered rife within the PLA, with some top generals reported to have accumulated stunning fortunes in both cash and gifts, including golden statues of Mao Zedong and cases of expensive liquor stacked to the ceiling in underground caches.

Along with the selling of ranks and positions, such practices are believed to have severely damaged morale, discipline and combat preparedness in the world's largest standing military.

The 2.3 million-member PLA is the world's largest standing military while China has seen its defense budget grow rapidly to make it the world's second biggest behind the U.S.

Last year, CBS News correspondent Seth Doane reported that recent satellite images show military installations on China's man-made islands in disputed waters of the South China Sea despite assurances from Xi that it has no intention to militarize.