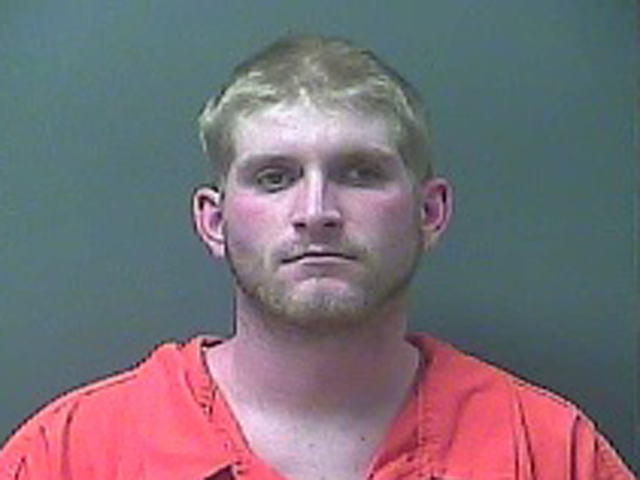 (CBS/AP) LAPORTE, Ind. - A northern Indiana man faces charges in the shooting death of his fiancée's 3-year-old son, according to CBS affiliate WSBT.

Zachariah Grisham, 24, has reportedly been charged with neglect of a dependent and reckless homicide. LaPorte County authorities said Grisham shot Lance Wilson on Sunday while they were playing a "gun game" in their Michigan City home.

The station reports detectives told the judge Monday that Grisham and the child were playing a game where Grisham would point a handgun at Lance while the boy would point an imaginary gun back.

Sheriff's Sgt. Andrew Hynek says investigators don't believe the shooting was intentional, but that Grisham must be held responsible.

Police say Grisham and the boy lived at the house with the mother of the child. When the shooting took place, two other children were also in the house, according to the station.

Grisham reportedly admitted to police that he played the game with Lance often, but this time around he forgot the gun was loaded.