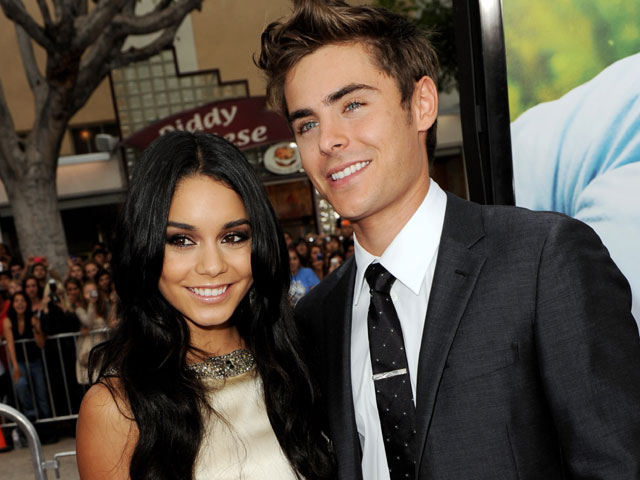 According to reports, the couple, who started dating as teenagers while co-starring in Disney's "High School Musical" franchise, recently ended their relationship.

"It's nothing dramatic," one source told E! Online. "There's no third party involved."

Another source added, "They were together for so long. It just ran its course."

Efron, 23, and Hudgens, who turns 22 on Tuesday, remain friends, the sources insist.

An insider told Us magazine, "They are still talking and still friends. There's no drama. No one cheated. They just grew up."