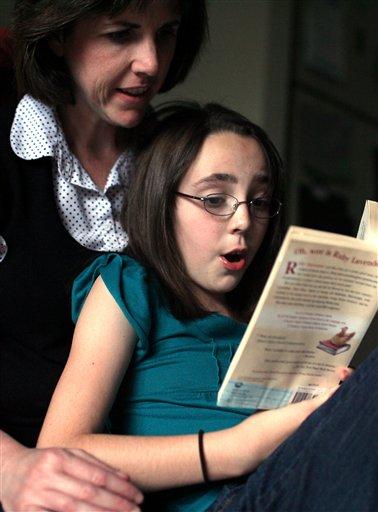 The scientist analyzing the blood of Ukrainian presidential candidate Viktor Yushchenko said Friday that tests confirm he was poisoned by TCDD, the most harmful known dioxin.

Abraham Brouwer, professor of environmental toxicology at the Free University in Amsterdam, told The Associated Press that the dioxin was TCDD, chemically known as tetrachlorodibenzoparadioxin.

TCDD was a key ingredient of Agent Orange, a herbicide blamed for myriad health problems in U.S. veterans of the Vietnam War and local villagers. It is produced inadvertently during manufacturing processes that use chlorine, such as paper and pulp bleaching. It is also given off by incinerator fumes. There is no commercial production of TCDD.

The tests, conducted by Brouwer at BioDetection Systems in Amsterdam, also confirmed that Yushchenko's blood contained 100,000 units of dioxin, the second highest concentration ever recorded.

"It is a single chemical, not a mix," Brouwer said. "This tells us ... there is no way it occurred naturally, because it is so pure."

"There were some small signals in the test that may tell us something about where it was ... made," he added.

Yushchenko, who faces Kremlin-backed Viktor Yanukovych in a repeat presidential election on Dec. 26, fell ill after having dinner with Ukrainian Security Service chief Ihor Smeshko and his deputy Volodymyr Satsyuk on Sept. 5.

Yushchenko reported having a headache about three hours after the dinner, and by the next day had developed an acute stomach ache. He later developed pancreatitis and gastrointestinal pain, as well as a severe backache.

About three weeks after his first symptoms, Yushchenko developed severe facial disfiguring which is the hallmark of dioxin poisoning.

Yushchenko told the AP on Thursday that he is convinced he was poisoned at the Sept. 5 dinner.

"It was a project of political murder, prepared by the authorities," Yushchenko said.

The dinner "was the only place where no one from my team was present and no precautions were taken concerning the food," he said.

Physicians in Vienna, where the opposition candidate has been treated for the illness, confirmed last weekend that he was poisoned.