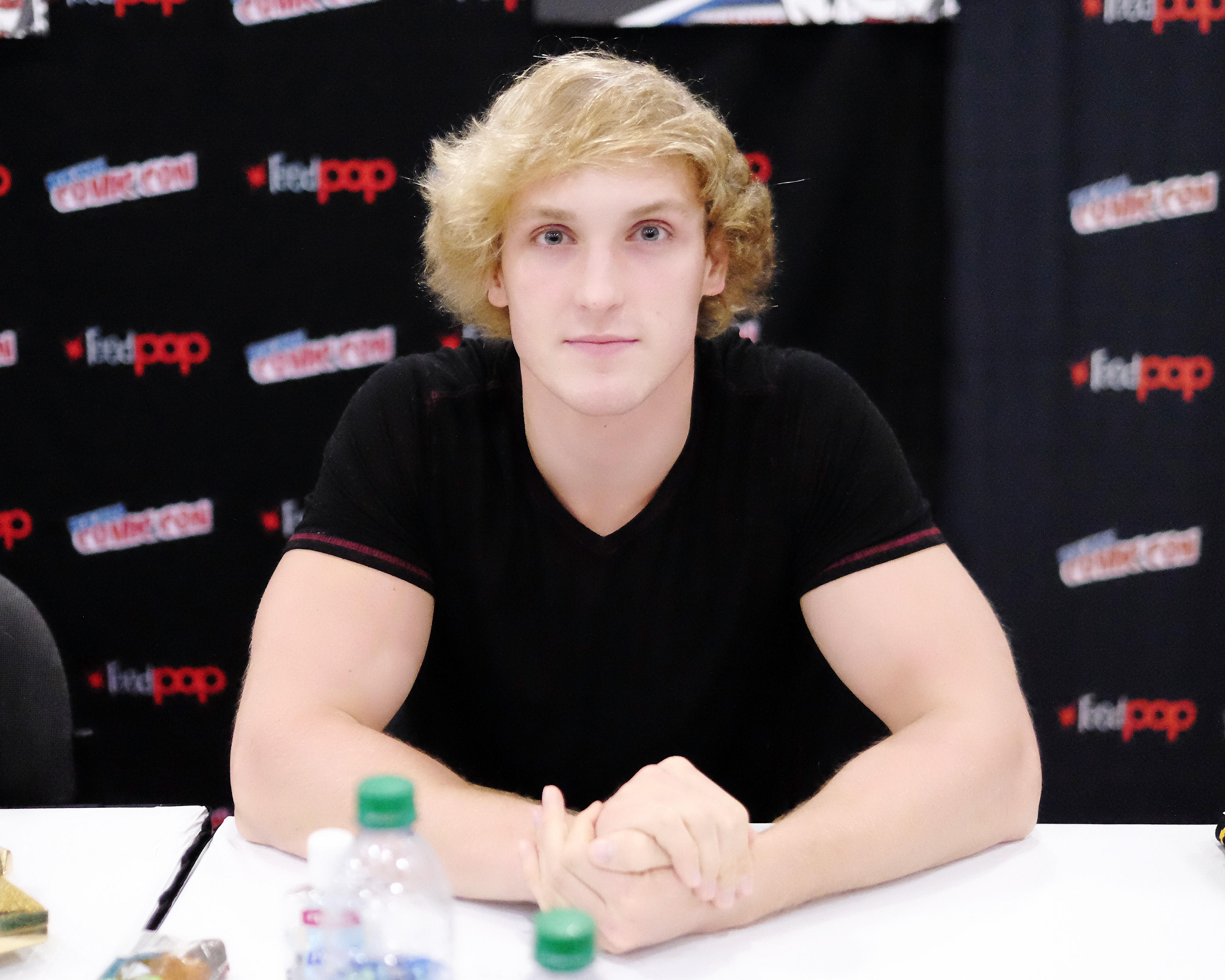 YouTube star Logan Paul says he's going to grow from his mistakes after last month's incident, in which he received news-making backlash after posting images of what appeared to be a suicide victim online. Paul says he's a "good guy who made a bad decision," and says some of the "tough" comments he has received have even included people calling on him to kill himself.

"It's been tough, 'cause ironically I'm being told to commit suicide myself," he said on ABC's "Good Morning America" on Thursday. "Millions of people literally telling me they hate me, to go die in a fire. Like, the most horrible, horrific things."

Paul says that he realizes the impact of his actions, and accepts the criticism he has received as fair. At the same time, he also said that parents should monitor what their children watch.

"I'm going to be honest ... I think parents should be monitoring what their children are watching more," said the 22-year-old. "Every parent I meet whose kids are under 9 or an age of, like, 12, I go, 'Hey, you let your kids watch my stuff?' and they go, 'Yeah, what am I going to do?'"

He added that he does not think of his target audience as children.

"Sometimes I cuss. Sometimes I make inappropriate jokes," he said. "I want to make jokes that kids my age are going to like ... Now I will say I'm much more aware of the impact that my actions have on myself and others."

Last month, Paul posted video of him in a forest near Mount Fuji in Japan near what seemed to be a body hanging from a tree. YouTube says the images violated its policies and suspended him.

Paul called the posting a "horrible lack of judgment." He says he'll "think twice ... maybe three times" about what he posts.