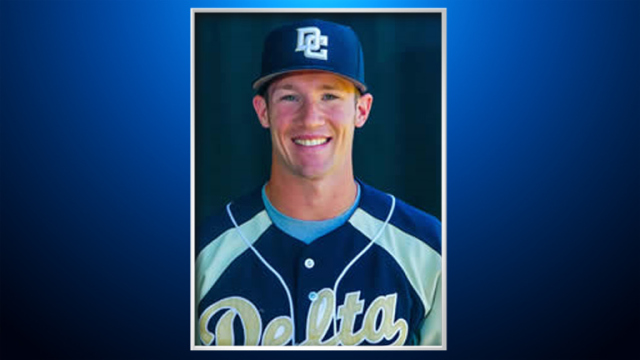 The victim, identified by the San Francisco medical examiner's office as San Mateo resident Calvin Riley, was shot in the chest near the city's Aquatic Park.

Paramedics and police were called to the 900 block of North Point Street shortly before 10 p.m. Saturday night and found Riley suffering from a bullet wound to his torso. He received first aid but died, according to police.

Family members have set up a GoFundMe page to help pay for the funeral costs. As of Sunday evening, more than $24,000 was raised.

In the GoFundMe posting, they say Riley was shot "randomly" while playing Pokémon Go at a Pokémon stop.

No suspect has been identified or arrested in the killing.