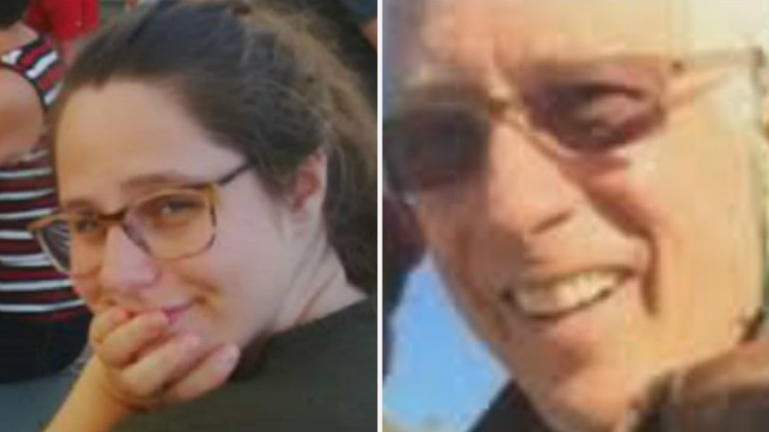 SAN FRANCISCO -- Two transients pleaded guilty Monday to murder in the deaths of a Canadian tourist who was camping in San Francisco’s Golden Gate Park during a music festival and a yoga teacher walking his dog on a popular hiking trail.

As part of plea deals, Morrison Lampley, 24, agreed to a 100-year prison sentence and Lila Scott Alligood, 19, accepted a 50-year term after each pleaded guilty to two counts of first-degree murder, prosecutors said. A sentencing date has not yet been set.

Lampley will receive the harsher sentence because he pulled the trigger in both of the 2015 killings that occurred just two days apart, the Marin County district attorney’s office said.

Both defendants had faced a possible sentence of life in prison without parole. But under the plea deal, they can apply for parole after serving roughly 85 percent of their sentences. Both agreed not to appeal their convictions.

“This plea agreement puts finality in the tragic losses that were endured,” District Attorney Edward Berberian said. “A specter of what could be an endless appeals process is abated and the families will be relieved from having to revisit these events.”

A third defendant, Sean Angold, 25, previously pleaded guilty to second-degree murder charges and is expected to be sentenced to 15 years in prison after agreeing to testify against the other two suspects.

Authorities say they were homeless and living around the Haight Asbury neighborhood near the park when they robbed Carey, who was visiting from Quebec, and stole her camping gear. Her body was found in the park on Oct.3, 2015.

Two days later, Steve Carter, 67, was killed while walking his dog on a popular hiking trail about 20 miles north of San Francisco in Marin County. Carter’s dog was shot and has recovered.

The defendants were arrested outside a soup kitchen in Portland, Oregon.