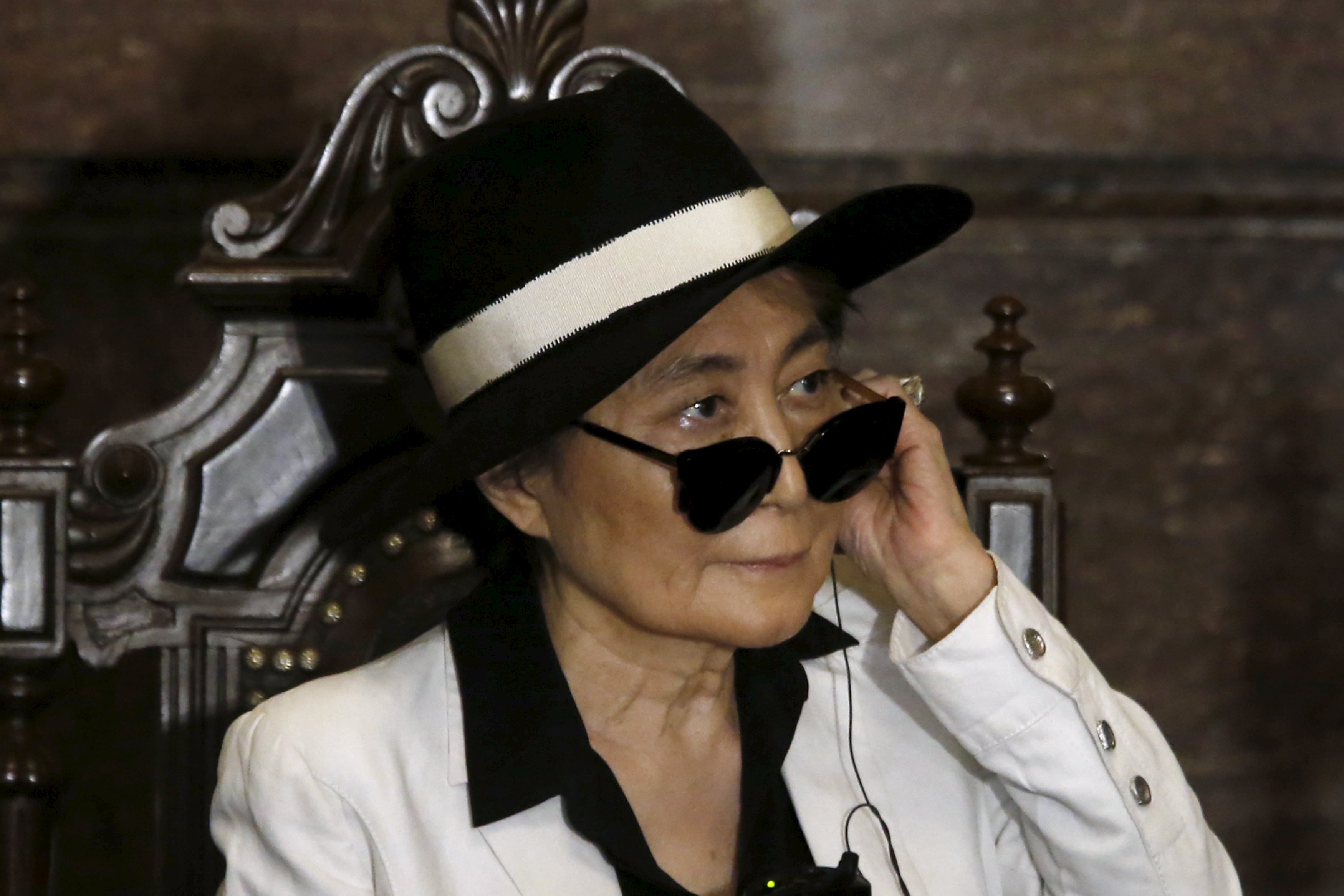 NEW YORK -- Yoko Ono was hospitalized Friday evening for what was initially reported to be a possible stroke -- though her publicist later said the artist and singer was suffering from flu-like symptoms, CBS New York reported.

Ono, who turned 83 this month, was taken from her home at the Dakota on the Upper West Side of Manhattan and rushed to Mount Sinai West Hospital, a police source told CBS New York's Jessica Schneider.

She was unconscious when she was taken to the hospital at 9:05 p.m., the FDNY told the station.

Publicist Elliott Mintz told The Associated Press late Friday that Ono went to the hospital on the advice of her doctor and that she likely will be released from the hospital Saturday.

The hospital where Ono was being treated, formerly St. Luke's Roosevelt, was where Lennon was pronounced dead.

In 2013, Ono spoke with CBS News radio station 1010 WINS about Lennon and his relationship to New York, on the occasion of an exhibition of his artwork in the city.

"New York is very special in that sense," Ono said in the 2013 interview. "People are very hip and they understand about John's work in a very different way from any other city."

Earlier this week, she was featured in an Us Weekly profile, telling the magazine about her musical tastes both onstage and off. She also remarked, "I had nothing to do with breaking up the Beatles. And I think Paul [McCartney] is a pretty cool dude."