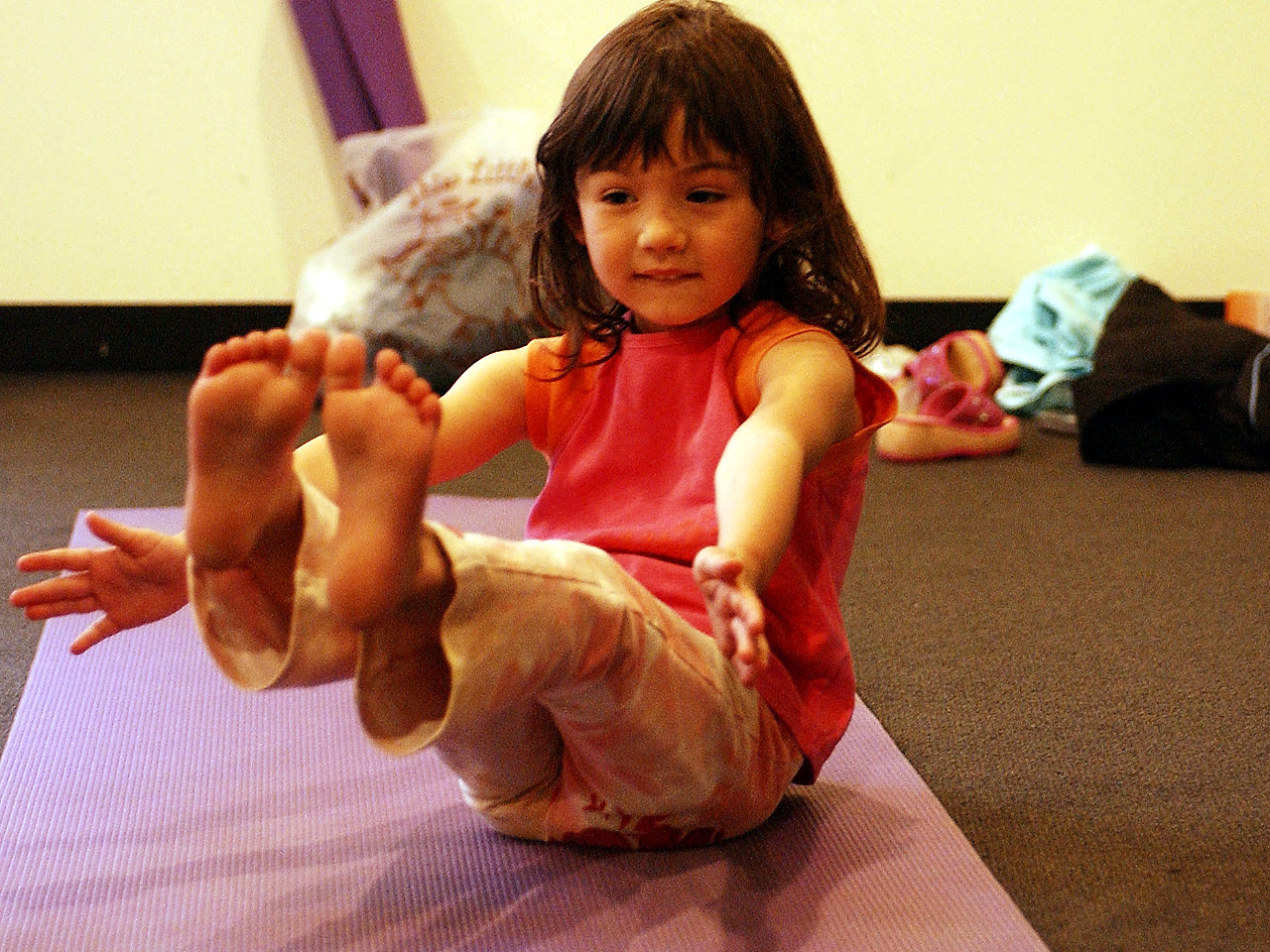 ENCINITAS, Calif. A group of parents is bent out of shape by free yoga classes at schools in this San Diego County beachside community, fearing they are indoctrinating youngsters in eastern religion.

In an Oct. 12 email to district Superintendent Tim Baird, Broyles called the yoga program unconstitutional and said he may take unspecified legal action unless the classes stop.

The lessons are funded by a $533,000, three-year grant from the Jois Foundation, a nonprofit group that promotes Asthanga yoga. Some schools began classes last month and others will begin holding them in January.

The classes involve traditional eastern breathing techniques and poses. The district chooses teachers and sets the curriculum while the foundation trains the teachers.

The district has removed any religious content from the twice-weekly classes, Baird said.

"I think that they really would like to think that, but I don't think that, in actuality, it has been done," said Mary Eady, who removed her son from the classes. "There's really a lot of unease among a lot of parents."

The superintendent said only a few parents have pulled their children from the yoga classes and he did not expect district trustees to cancel the program.

"Our goal is that kids get a really healthy workout, that they get a chance to relax and reduce stress and yoga's perfect for that," Baird said.

"Yoga is a worldwide exercise regime utilized by people of many different faiths," he said. "Yoga is part of our mainstream culture."

Jois Foundation Director Eugene Ruffin denied the group is religious and said the board of directors includes people from various faiths.

"These therapies are headed toward trying to find solutions for some of the stress that these children find themselves in," he said. "We're trying to solve problems."