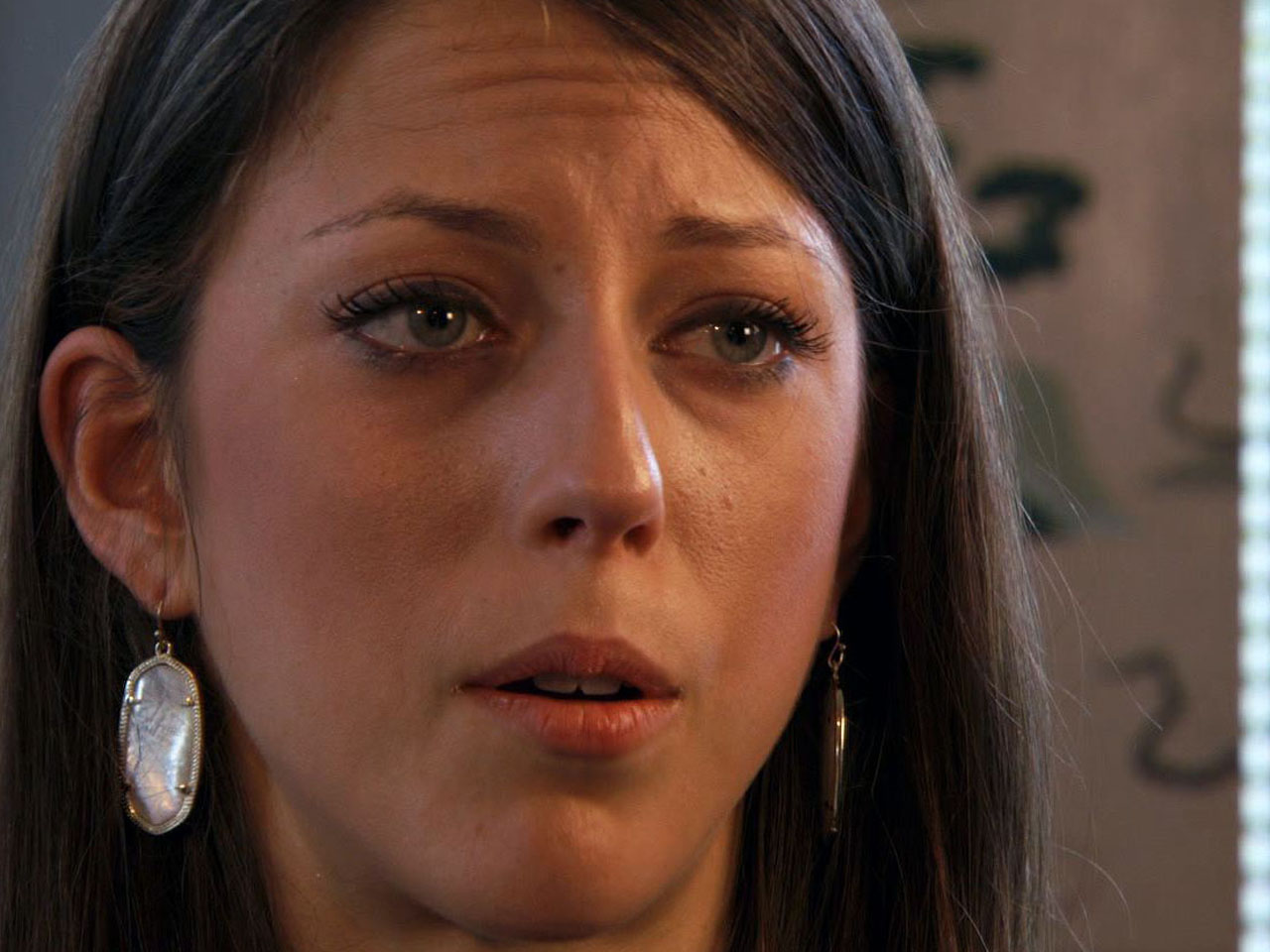 Gym patron Andy Clough said, "Her body was just deteriorating, you could see it."

"Her eyes were getting kind of gray and sunk in and it didn't look good," Johnny Phipps said.

They say it was a pity to watch. And most people would have probably left it at that -- just watched -- but not these "Y" members.

Fields Stringfellow said, "We knew what we had to do."

The first thing they did was secretly track down Lauryn's parents who lived in another state. Her folks confirmed that Lauryn was anorexic and had been since she was about 10. Over the years, she'd been in and out of treatment several times to no avail. Again, hearing that, most people would have just let it be, but instead, this group began plotting their own intervention.

Judith Hill said, "We can't sit back, and one day she not be here because we didn't do something."

It happened in the YMCA parking lot. When Lauryn arrived for her workout, they surrounded her car and told her they were taking her to the hospital. Lauryn protested. She cried and said, "Leave me alone," pretty forcefully. And yet, this random group of people, who really barely knew her, refused to give up on her.

Andy said, "We said we're not taking 'no' for an answer. Please, we're just going to take you to the hospital and have your vital signs checked."

"We could not let her get away," Fields said. "If she left us we'd never see her again."

They all agree -- especially Lauryn.

"I don't think I would be here talking today," she said.

Lauryn says not long after they brought her to the Vanderbilt Medical Center, her heart came so close to failing doctors almost had to put in a pacemaker. But she survived that scare, went back into treatment, and now, three years later and 36 pounds heavier, she's a new person.

"I cannot even express how my mind thinks so differently than I did," she said. "...Honestly, there's no way I can say 'thank you' for how much they were the instigators of starting my recovery."

In our not-my-problem, every-man-for-himself society, there are still those who believe it takes a village -- who help people, not because they're friends or family, but because they're human.

On Saturday, Lauryn is graduating with a doctorate in occupational therapy. She plans to devote her life to helping others with eating disorders, which I think makes for a pretty good "thank you."