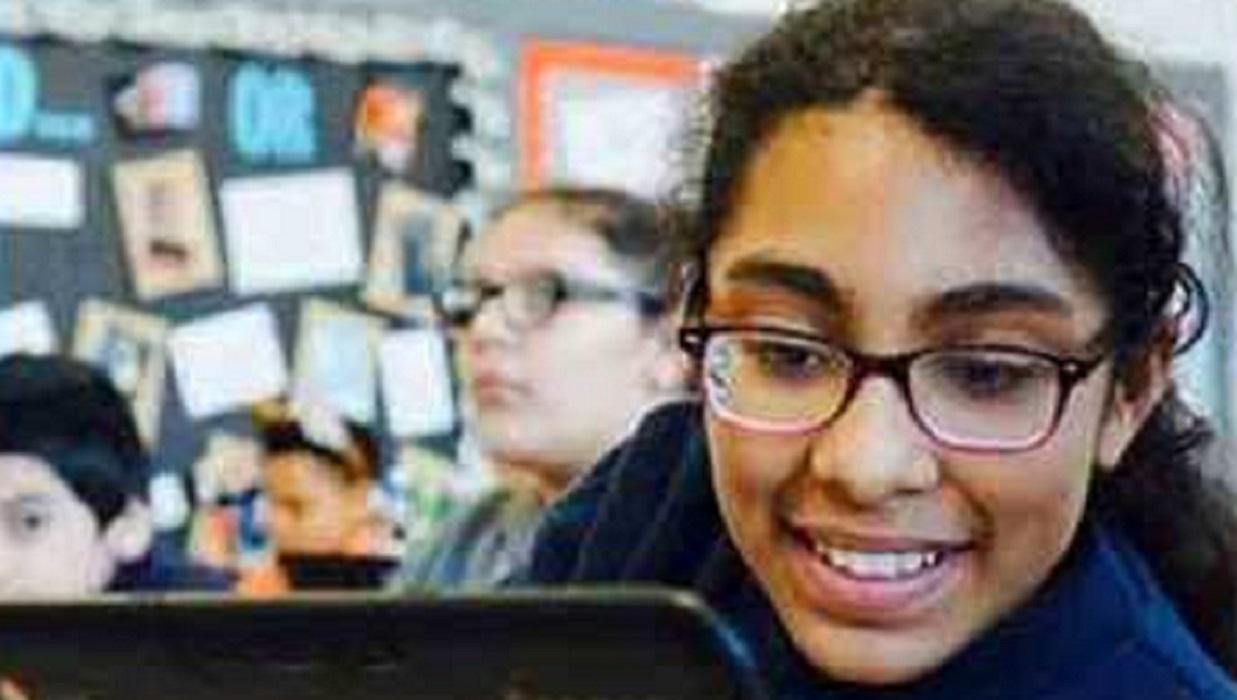 NASHVILLE, Tenn. -- Police in Nashville pleaded with the public Tuesday for any information that can help them solve the savage Aug. 10 murder of a 12-year-old girl, reports CBS affiliate WTVF-TV.

"This is a horrible, brutal thing. I've never seen anything this brutal in my entire career," said Sgt. David Kautzman at a press conference.

He said Yhoana Arteaga's family last saw her alive at around 12:30 the day of her death, when she and her mother had lunch. At 5:30 p.m., her mother received a text message from Yhoana, who said there was someone knocking on the door of the home.

Her mother and two siblings got home at 6:45 p.m. and found Yhoana's body.

The preliminary investigation and autopsy results showed the child was "brutally murdered," police spokesman Don Aaron said, "Without being overly specific, there was blunt force trauma to her body. Her clothing was in disarray."

Detectives said their preliminary investigation has led them to believe she knew her killer.

"We can't get into detail about any types of relationships right now. For anyone listening that knows Yhoana or the family, if you have any suspicions about anyone related to this family ... a friend or anyone they might have known please give us a call," said Kautzman.

A cash reward has been offered in the case. A vigil will be held later this week.