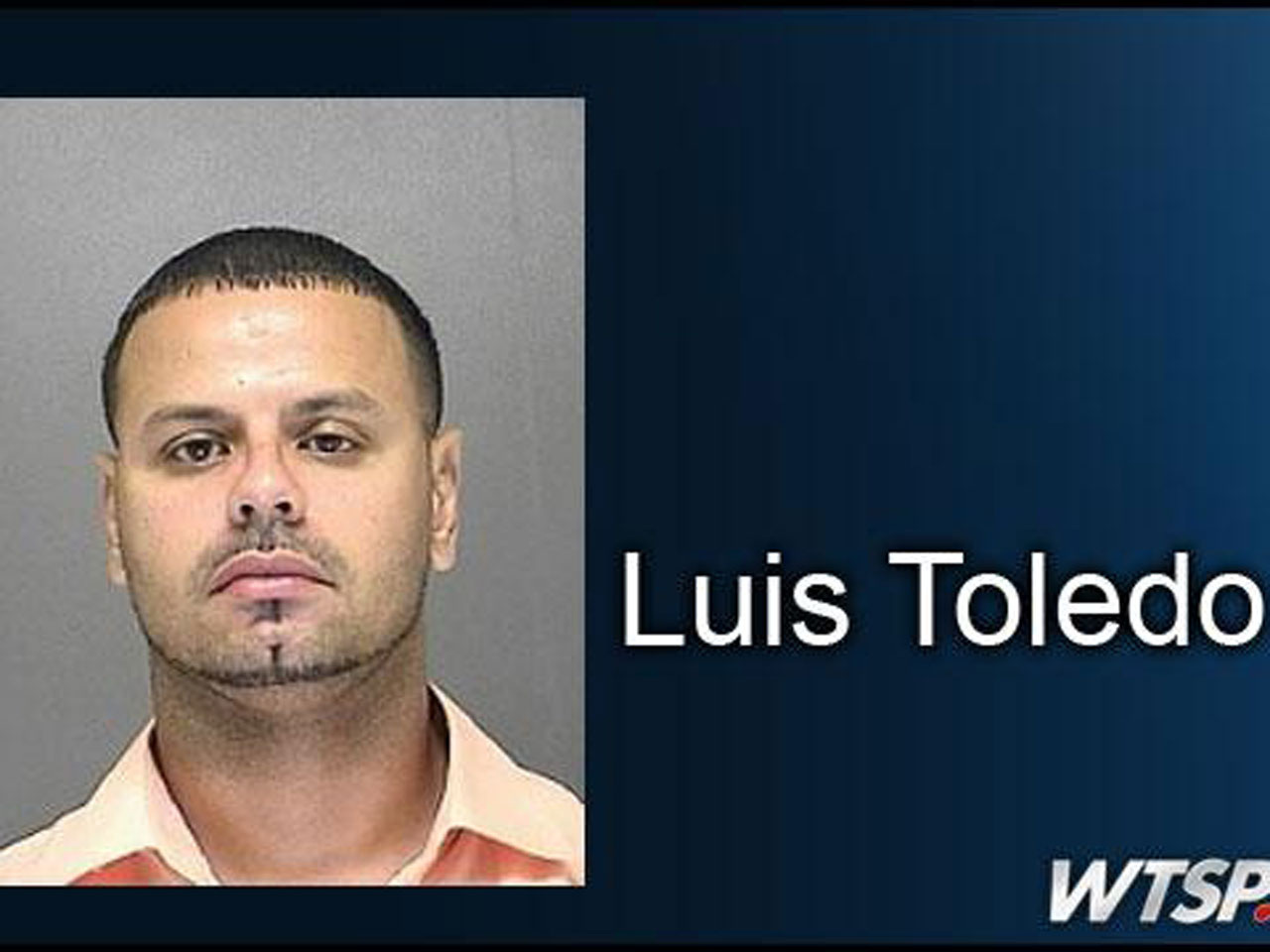 (CBS/AP) DELTONA, Fla. - The search for the bodies of Yessenia Suarez, a missing Deltona, Fla. woman, and her two young children continues in central Florida.

The family hasn't been seen since Oct. 23. Suarez' husband, Luis Toledo, faces a second-degree murder charge in the case.

Toledo reportedly denied killing the children, but police say there is reason to believe they are dead, according to the Daytona Beach News-Journal.

Friends and family members on Sunday searched several locations around Deltona and a wooded area near Sanford for the bodies of Suarez and her children, 8-year-old Michael Otto and 9-year-old Thalia Otto. The volunteers included representatives of Texas EquuSearch and the Latin American Motorcycle Association.

According to the paper, Volusia County Sheriff's officials also are continuing to search for the bodies. They were not involved in Sunday's search.