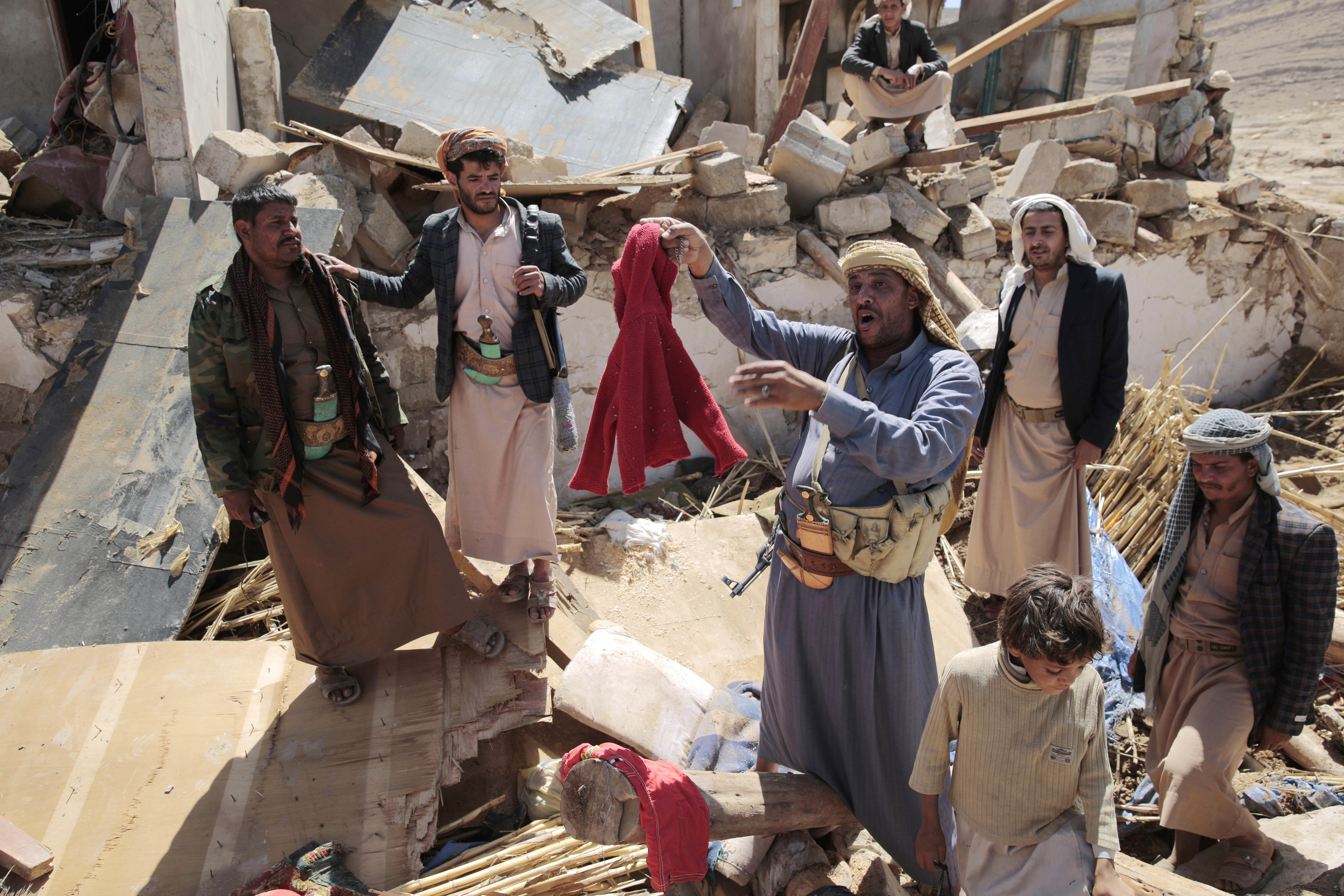 Tribal sources in Yemen told the French news agency AFP that three homes in the southern Shabwa governate were targeted in the strikes, including one belonging to the terror group’s leader in the region, Saad Atef.

There was no immediate confirmation from U.S. officials on the success of the strikes. Yemeni sources told AFP there were casualties from the strikes, which hit an area that was targeted the previous night, too, including women and children.

U.S. forces carried out more than 20 airstrikes against al Qaeda in Yemen on Thursday, killing at least seven militants in the largest operation since a controversial ground raid a month ago that left a Navy SEAL and more than two dozen Yemenis dead.

The Thursday strikes targeted al Qaeda positions, weapons systems and equipment in a remote and mountainous area in central Yemen.

Capt. Jeff Davis, a Pentagon spokesman, said the strikes were aimed at degrading the group’s ability to “coordinate external terror attacks” and to limit its use of Yemen as a “safe space for terror plotting.”

CBS News national security correspondent David Martin reports the strikes were not a result of intelligence collected in the January raid carried out by U.S. special operations forces.

Yemeni security officials told The Associated Press that U.S. jets and drones targeted at least six districts where the provinces of Bayda, Shabwa and Abyan meet. An official said the strikes killed seven al Qaeda militants in Shabwa and Abyan.

The pre-dawn attack shook houses and awoke sleeping residents, many of whom fled in fear, as smoke billowed into the sky and explosions lit up the horizon, according to local tribal leaders, who spoke to the AP on condition of anonymity out of security concerns.

The airstrikes come a month after the raid in Bayda in which a Navy SEAL was killed, six American soldiers were wounded and a $75 million military aircraft suffered a hard landing and had to be destroyed.

The attack was launched just days after President Trump’s inauguration. The administration and senior military officials have said the raid yielded valuable intelligence on the group.

Survivors and witnesses said at least 25 Yemenis were killed in the attack, including 10 children and nine women, sparking outrage in Yemen and prompting the government to ask Washington for a review of the Jan. 29 assault.

A week ago, Human Rights Watch called on the U.S. to investigate the January raid, saying it needs to “provide a full accounting of possible laws-of-war violations.”

Al Qaeda in the Arabian Peninsula (AQAP), as the Yemen affiliate is known, has long been seen as the global network’s most dangerous branch, and has been implicated in a number of attempted attacks on the U.S. homeland.

The group has recently exploited the chaos of Yemen’s civil war, which pits Shiite Houthi rebels and allied army units against a Saudi-led coalition battling to restore the internationally recognized government.

The United States has been waging an air campaign against al Qaeda in Yemen for well over a decade, and has killed a number of senior militants in drone strikes, most recently in 2015, when the group’s top leader was killed in the southern city of Mukalla.