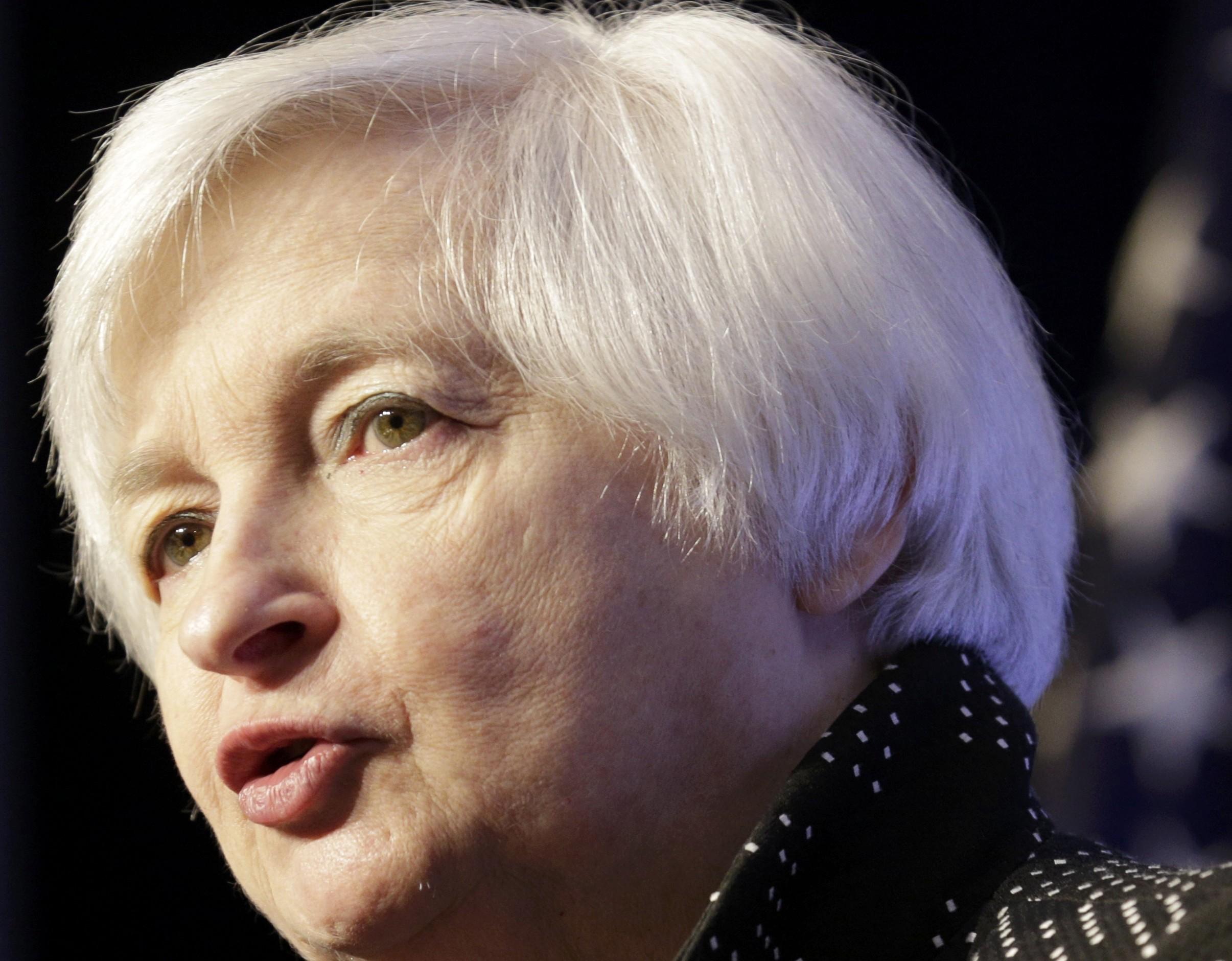 As recently as this week, Mr. Trump had said Yellen was still in the running. Stanford University economist John Taylor and Jerome Powell, a current Fed governor, are the top contenders the president has previously named.

In an interview with Fox News' Maria Bartiromo last week, Mr. Trump suggested he may select both Powell and Taylor, one as chair and one as vice chair. Powell, who has served on the Fed board for five years, backed Yellen's monetary policies.

But the president's Fox News interview last week included some confusing comments on the Fed.

"Take the Fed out," he said. "That's a very important position. It's also important psychotically. If the right person is there a lot of good things can happen. I think I'm doing a good job for businesses that way. People are coming into the country; you saw what happened with Foxconn going to Wisconsin."