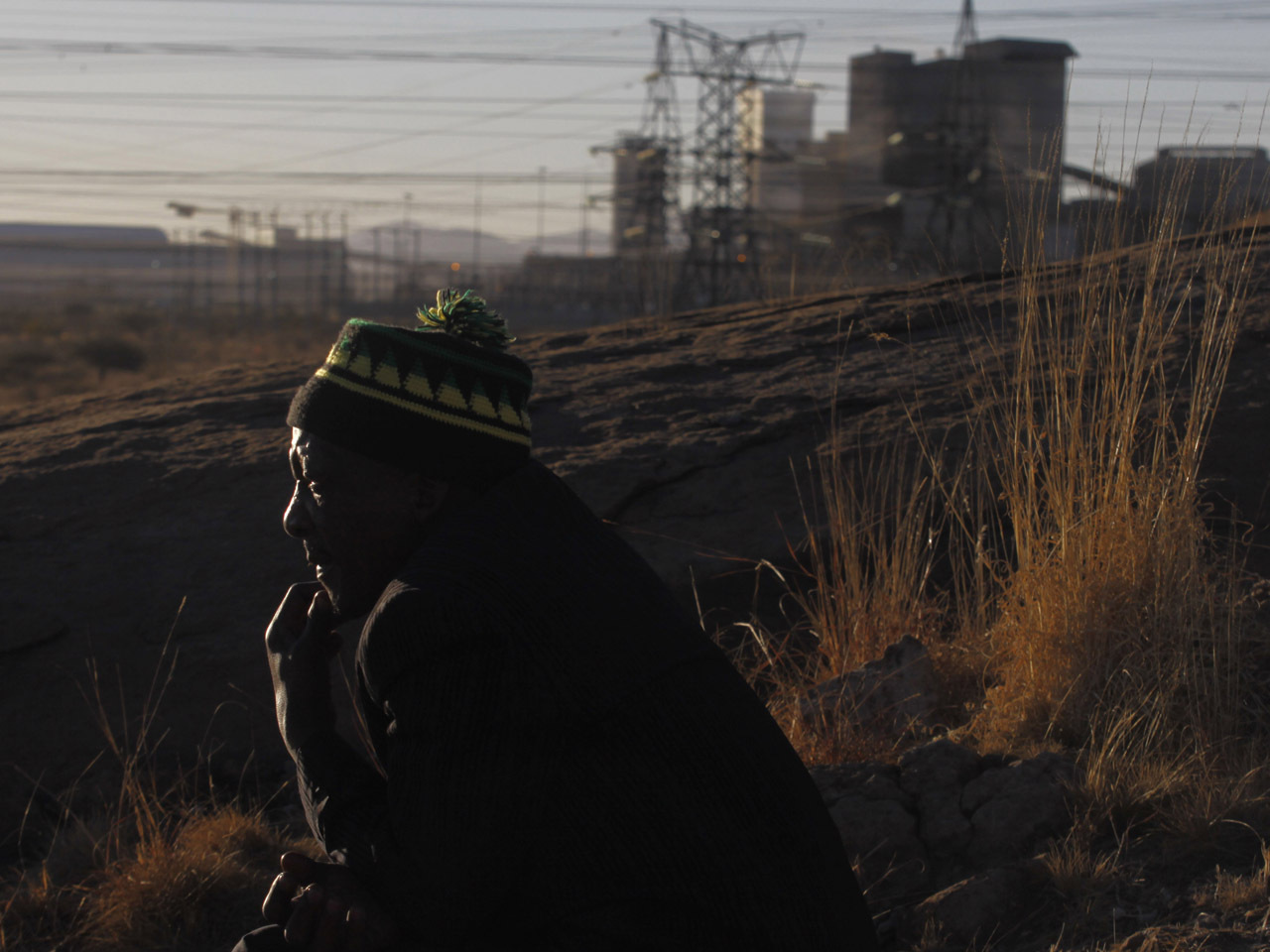 PRETORIA It began as nothing particularly unusual; a winter of discontent amongst South African miners which culminated in a wildcat strike. Workers demanded a three-fold wage increase for performing the most dangerous of jobs -- drilling rock 3,280 feet below the earth's surface.

It quickly turned into something that South Africans hoped they had put behind them during the dark years of apartheid: the first massacre by security forces in 19 years of democracy.

When the dust settled, 34 miners lay dead, gunned down by South African police in the dusty outskirts of platinum giant Lonmin's Marikana mining operation, not far from South Africa's political center of Pretoria.

It would become known as the "Marikana Massacre." The week before, another 10 people had been killed in the run up to the confrontation, leaving a grim death toll of 44.

I was covering the news live that day. We had become used to this kind of lethal force when covering the atrocities of the apartheid regime. Nobody expected this to occur in South Africa's newly-minted democracy. When those first shots were fired and miners fell to the ground, it felt as if events were occurring in slow motion.

My danger reflex had not been exercised for a while in South Africa -- my mind was unaccustomed to assuming that violence and death were default occurrences in South African conflicts. It simply did not want to comprehend that the worst possible outcome had happened -- broadcast live on television around the world.

As the horror unfolded, it became clear we were witnessing a seminal event for the young South African democracy. Much of the detail only emerged in the weeks after the tragedy. Reports surfaced that many of the miners had been shot in the back, far from police lines.

Now known simply as the Farlam Commission, it has stumbled along for the past year with no clear end in sight. The Commission has been shown video and photographs of miners who lay dead with handcuffs on, and others which purportedly show weapons were planted by police next to the dead miners after they had been shot.

No group or individual has yet been found culpable for the tragedy. Commemorations were being held in South Africa today, including a ceremony at Marikana which Zuma's government decided at the last minute to avoid.

Zuma's ruling ANC party said it was not taking part in the ceremony because it had become too politicized.