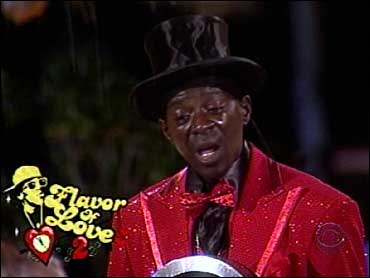 Rapper and reality star Flavor Flav will be on the receiving end of the insults at Comedy Central's annual roast this year.

Airing August 12, the evening will feature comedians and other celebrities showering Flav with the often raunchy commentary that typifies a roast.

"We only roast the ones we love — and the world is clearly crazy about this guy," said Elizabeth Porter, senior vice president of specials and talent for Comedy Central.

The show is scheduled to tape in July in Los Angeles and will be the network's first carbon-neutral event. The network has tapped NativeEnergy to offset its carbon emissions through renewable energy credits and carbon offsets.

Flavor Flav, born William J. Drayton, is celebrating his 20th year in rap and is currently on tour with his Public Enemy partner and front man Chuck D. Best known for his outrageous personality, signature phrases, and giant clock necklaces, Flav has starred in the VH1 reality shows "Surreal Life," "Strange Love," and "Flavor of Love."