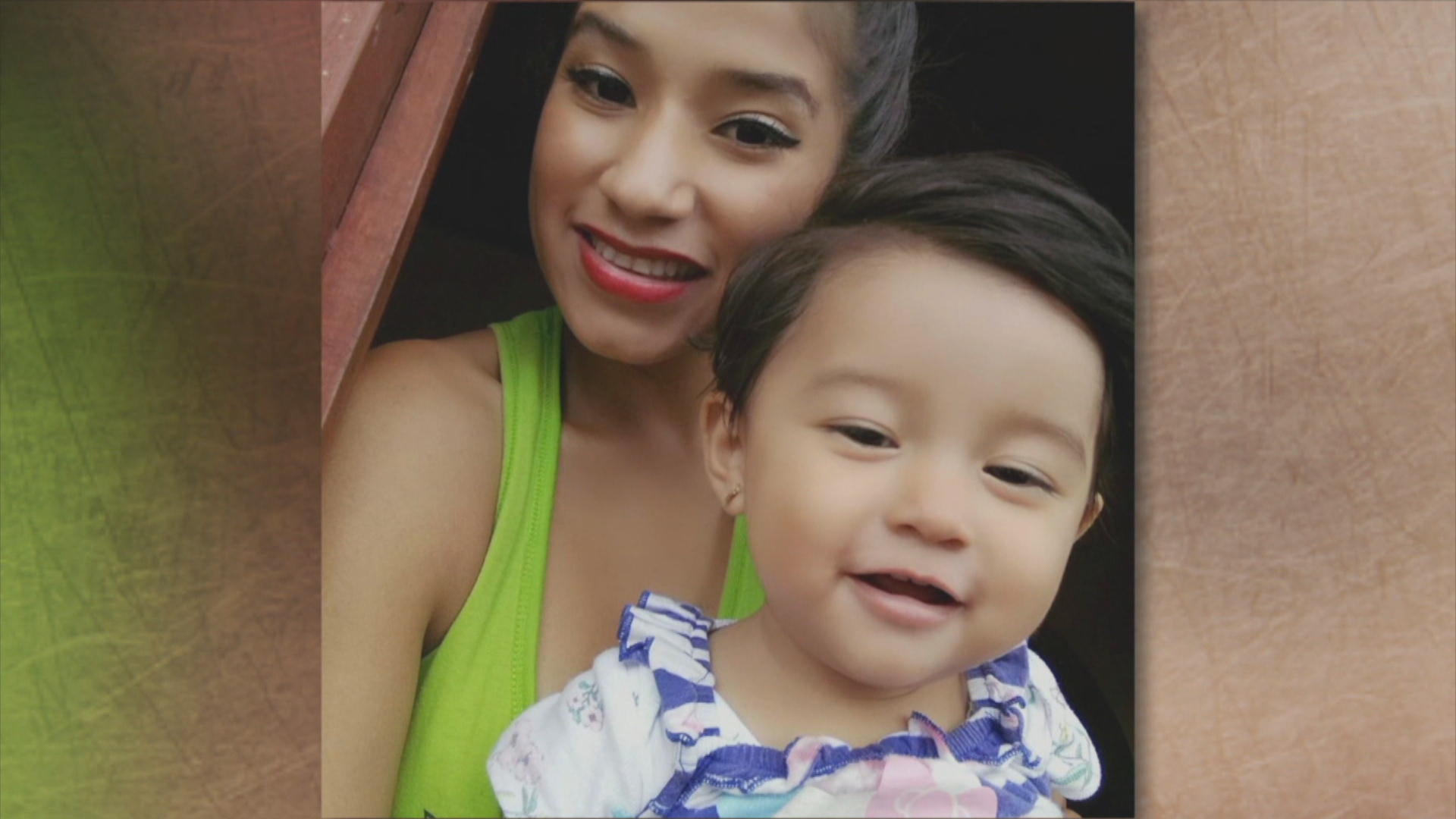 HOUSTON -- The Guatemalan mother of a toddler who died weeks after being released from the nation's largest family detention center filed a legal claim seeking $60 million from the U.S. government for the child's death. Attorneys for Yazmin Juarez submitted the claim against multiple agencies Tuesday. Juarez's 1-year-old daughter, Mariee, died in May.

Juarez's lawyers said Mariee developed a respiratory illness while she and her mother were detained at the South Texas Family Residential Center in Dilley, Texas. They accused U.S. Immigration and Customs Enforcement of releasing the pair while Mariee was still sick.

Washington-based law firm Arnold & Porter said it will file a lawsuit if the government doesn't settle its claim. R. Stanton Jones, a lawyer at the firm, said the government has six months to respond before his firm can file suit.

"Having made the decision to jail small children, the U.S. government is responsible to provide living conditions that are safe, sanitary and appropriate," Jones said.

Lawyers said medical staff at ICE's South Texas Family Residential Center examined and cleared Mariee for custody in March. Jones said within days, the toddler developed a respiratory infection after sharing a room with other children, some of whom were sick.

"What started with a cough and congestion and runny nose, turned into intermittent fevers... sometimes spiking as high as over 104 degrees," Jones told CBS News in August.

After her daughter became seriously ill, Juárez told VICE News that her mother in New Jersey wired her money to buy tea and lemon for the girl.

"I was desperate because of my daughter," she said. "I would cry to my mother like crazy."

ICE and other agencies listed in the claim said they wouldn't comment on pending litigation.

Jones has also submitted a $40 million claim against the city of Eloy, Arizona, which officially operated the Dilley detention facility under a "pass-through" agreement with ICE and the private prison company CoreCivic. ICE and CoreCivic replaced its agreement with Eloy in September with an arrangement made with the city of Dilley.

Advocates have long complained that medical care in Dilley is substandard and that detaining families damages their mental health. ICE has defended the care it provides at Dilley, saying detainees have access to medical professionals.

"ICE takes very seriously the health, safety and welfare of those in our care," spokeswoman Jennifer Elzea said in a statement.

Dilley is now being used to detain mothers and children, some of whom were reunited in detention after being separated earlier this year under Trump administration policy.