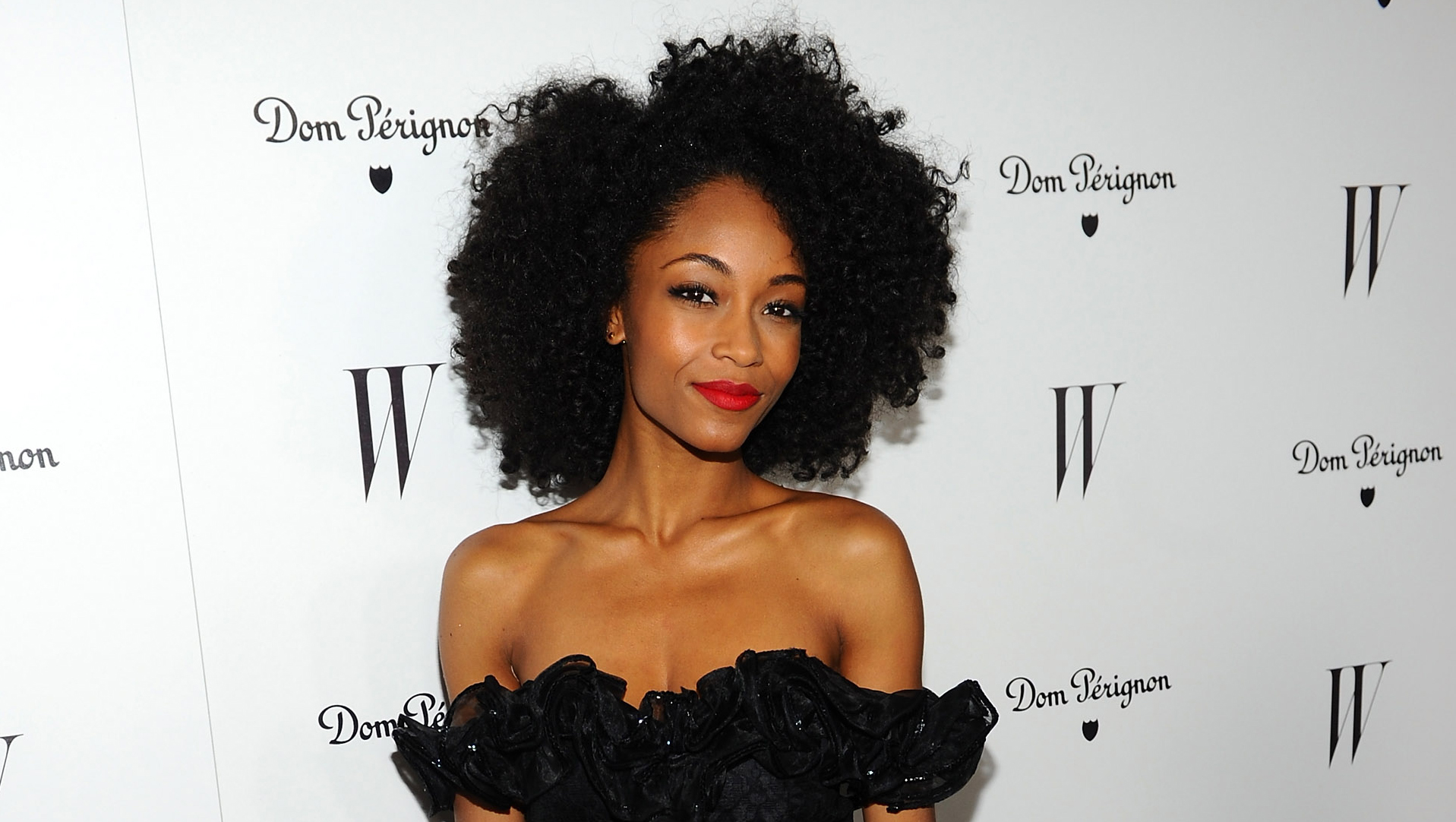 The film is expected to chronicle Houston's up-and-down relationship with Bobby Brown. The singer, who died in 2012 at age 48, met Brown in 1989. After tying the knot in 1992, their unsteady marriage was chronicled in the media and on reality television.

Bassett, who co-starred with Houston in 1995's "Waiting to Exhale," said in a statement, "I have such regard for both Whitney's and Bobby's amazing talents and accomplishments; and I feel a responsibility in the telling of their story. Their humanity and bond fascinates us all. I'm beyond excited to have this opportunity to go behind the camera and into their world."

This will mark Basset's for time in the director's chair. The film is expected to be released next year.

DaCosta previously appeared in "All My Children," "Ugly Betty" and "House M.D." She recently had a role in "Lee Daniel's The Butler" and is attached to the upcoming movie "And So it Goes" with Michael Douglas and Diane Keaton. The New York City native and Brown University graduate has also done theater.