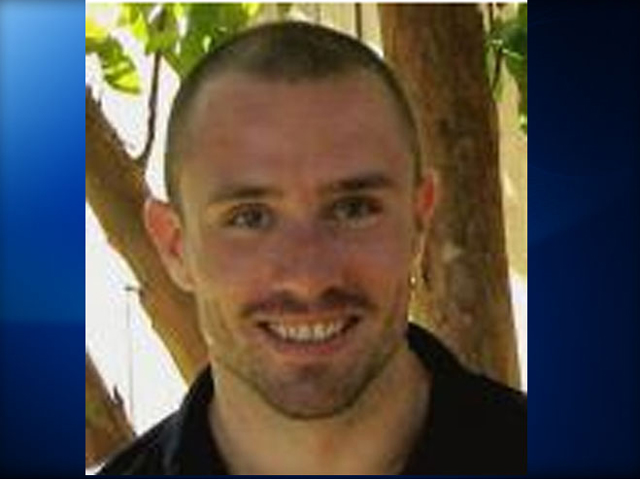 NEW HAVEN, Conn. - A Yale University professor accused of fighting police officers who tried to handcuff him after a domestic-dispute complaint was taken to a jail and died the next day, authorities said Wednesday.

New Haven police said Samuel See was found unresponsive in his cell at the Union Avenue detention facility on Sunday and was later pronounced dead. The 34-year-old was an assistant professor of English and American studies who was on leave from Yale, the university said.

The medical examiner's office said the cause of his death was pending further study.

Police and court officials are investigating the death.

The New Haven Independent reports See is not believed to have committed suicide.

Yale said it was deeply saddened to learn of See's death and encouraged those who need support to reach out to it for counseling.

"Our condolences go out to his family, faculty colleagues, and students, and his friends at Yale and elsewhere," Yale said in a statement.

See was charged on Saturday with violating a protective order, threatening and interfering with police officers, police said. He was treated for a cut above his eye at a hospital, they said.

Police could not say what caused the injury.

Police said they received a complaint of a domestic dispute shortly after 5 p.m. Saturday. They said officers spoke with Saunder Ganglani, who identified See as his husband and said he went to the home they shared to retrieve his belongings. Ganglani was charged with violating a protective order.

A telephone message was left with Ganglani on Wednesday.

Police said officers told See there was a second protective order protecting Ganglani from him.

See became enraged, yelling that it was his house and that he shouldn't be arrested, police said. See fought with the officers when they tried handcuffing him, police said.

As See was led to a police car, he yelled to one of the arresting officers, "I will kill you ... I will destroy you," police said.

See was delivered to the detention center at about 9:10 p.m. Saturday by police and was alert and communicating with marshals throughout his detainment until marshals found him unresponsive in his cell at about 6 a.m. Sunday, Judicial Branch spokeswoman Rhonda Stearley-Hebert said. Marshals immediately provided CPR and other lifesaving efforts, until relieved by New Haven Fire and Rescue, she said.

The Judicial Branch is conducting a review to make sure policies and procedures were followed, Stearley-Hebert said.