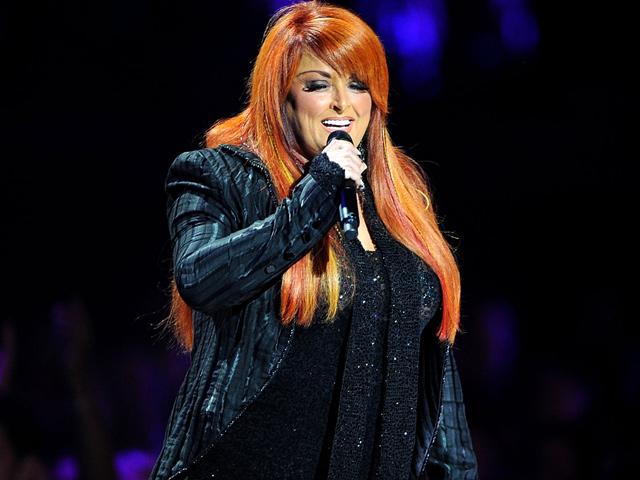 Moser asked Judd on Christmas Eve, Judd's rep to E! News, but the other details of the proposal, including the engagement ring are being kept secret, for now.

Moser and Judd are currently touring together as Wynonna and the Big Noise.