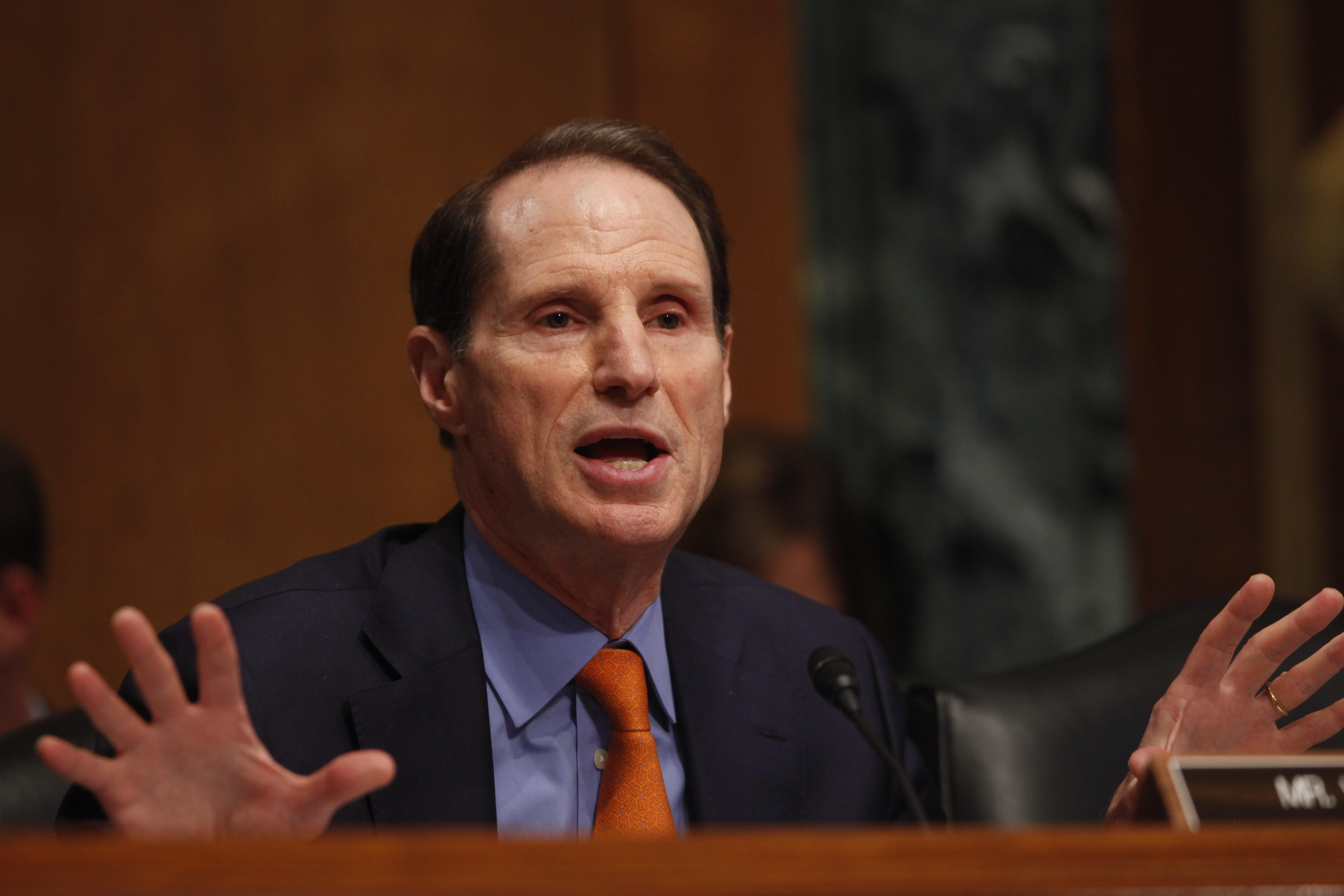 A top Democrat is seeking documents from the National Rifle Association and the Treasury Department following reports of an FBI investigation into whether a Russian central banker funneled money to the group during the 2016 presidential campaign.

In letters sent to Treasury Secretary Steven Mnuchin and the NRA on Friday, Sen. Ron Wyden of Oregon requested any documents showing financial links between Russia and the gun lobbying organization.

News reports last month said the FBI is investigating contact between Alexander Torshin, who is the deputy governor of Russia's central bank and a close ally of President Vladimir Putin, and the NRA. Wyden is ranking member of the Senate Finance Committee, as well as a member of the Senate Intelligence Committee, which is conducting a probe into Russia election meddling.

"The national security as well as legal implications of these reports make it imperative that Congress conduct a thorough investigation," Wyden wrote in his letter to Mnuchin.

"I am specifically troubled by the possibility that Russian-backed shell companies or intermediaries may have circumvented laws designed to prohibit foreign meddling in our elections," Wyden wrote.

The letter cited a story on the FBI investigation published by McClatchy last month. The NRA, one of the most powerful lobbying groups in U.S. politics, spent heavily to support Donald Trump's presidential candidacy. The candidate strongly backed gun rights. Torshin, who is a lifetime member of the NRA, reportedly met with Donald Trump Jr. during an NRA gala in 2016.

As a member of the Senate Intelligence Committee, Wyden is part of one of three congressional committees carrying out investigations into Russian meddling in the 2016 campaign. But as a member of the minority party, he holds less sway in forcing the Treasury Department or an independent organization like the NRA to produce documents.