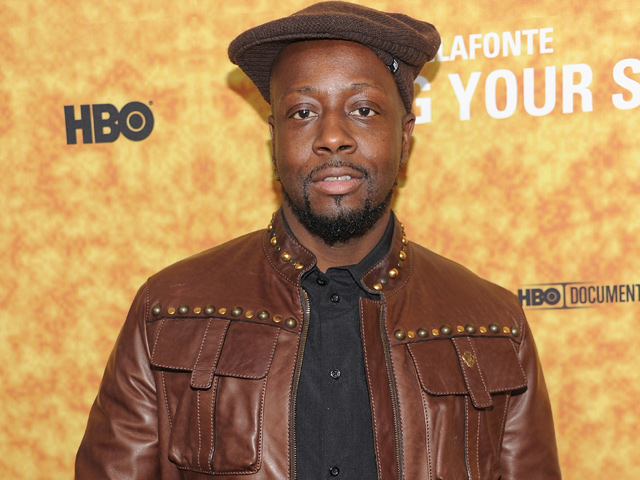 (CBS/AP) Haitian musician Wyclef Jean defended his charity and its response after the earthquake in Haiti almost two years ago, after a recent report in The New York Post questioned his charity's use of donations.

According to Jean, his Yele Haiti Foundation rebuilt an orphanage and set up a system of outdoor toilet and shower facilities in one of the largest shanties in Port-au-Prince, Haiti.

On Sunday, The New York Post published a report claiming his foundation collected $16 million in 2010 but that less than a third of the money went to Haitian emergency efforts. The Post also says $1 million was paid to a Florida firm that doesn't appear to exist.

There were allegations in 2010 that the former Fugees singer pocketed his charity's money. He addressed those rumors in a press conference. "Did I ever use Yele money for personal benefits? Absolutely not. Yele's books are open and transparent," Jean said, reports The New York Post.