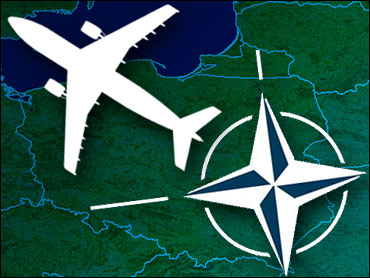 Police say they have evacuated 3,000 people in Wroclaw, a city in southwestern Poland, after discovering a World War II-era bomb.

Wroclaw police spokesman Pawel Petrykowski says workers found the 1,100-pound (500-kilogram) bomb Thursday during construction of a new music hall that will go up near the Wroclaw Opera House.

Petrykowski said the area was evacuated, residents were asked to avoid the area and a special crane was brought in to remove the bomb.

Wroclaw was a German city, Breslau, until Poland's borders were redrawn at the end of the war. Unexploded WWII ordnance is still found frequently in Poland and Germany more than 60 years after the war ended.