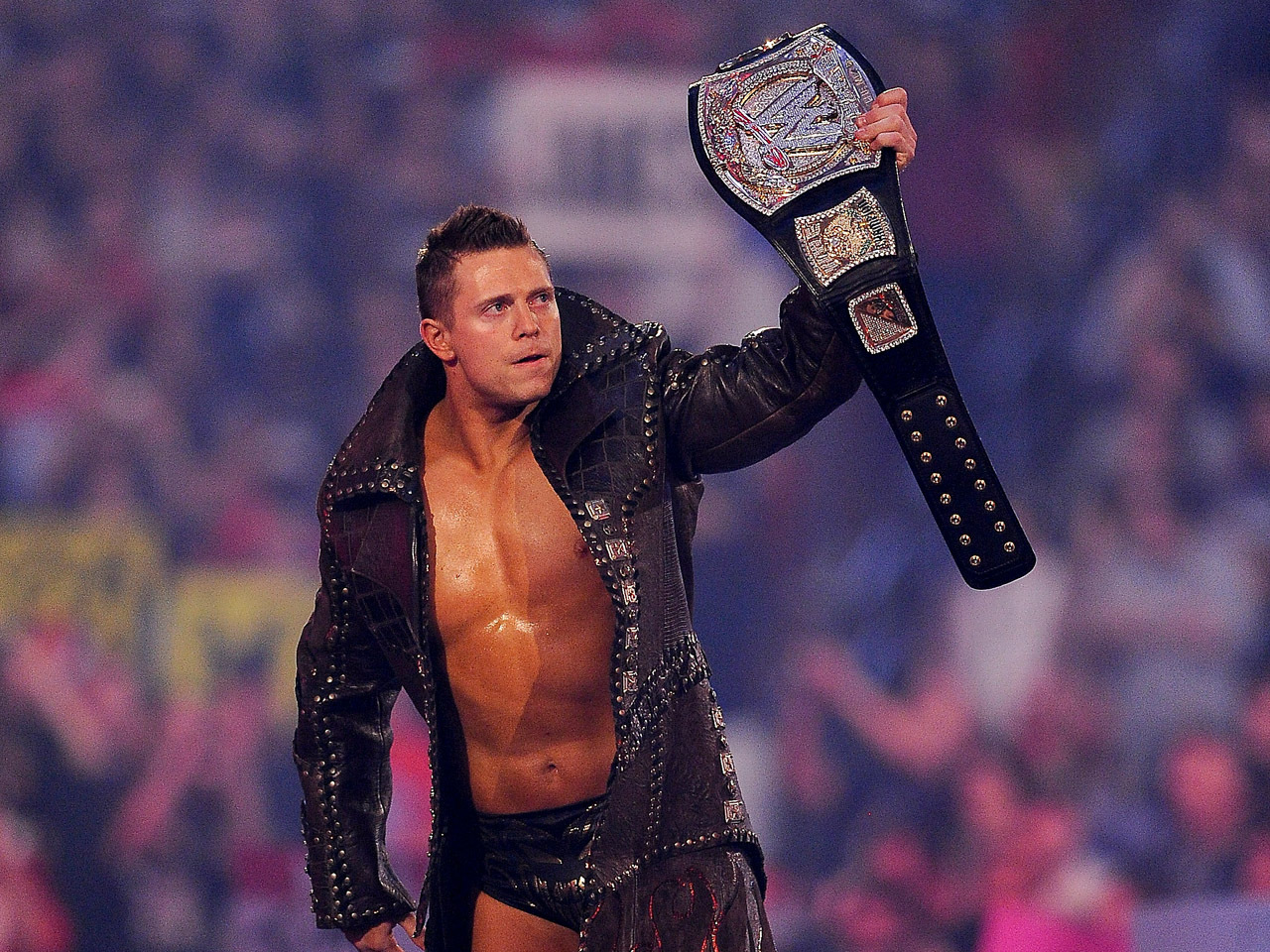 (CBS) Wrestlemania XXVII came and went, and depending on the lens through which you view things, it was either a big success or a serious letdown.

PICTURES: The famous and their feuds

Reading the blogs, you may find a different story.

At Bleacher Report, they come right out and say it: "WrestleMania XXVII will go down as one of the most underwhelming WrestleManias in recent memory," writes Josh Brewer.

(Note: Miz took the title - thanks to The Rock - and Brewer writes about it later in the post. "Not in a thousand lifetimes did I think The Miz would walk out of Atlanta with the title. But he did.)

At first, the match ended in a double count out. But then The Rock demanded the match restart.

Apparently not even the appearance of Snooki and the return of The Rock put the event over the top. More than 30 percent of voters in a Bleacher Report readers poll give the event 5 or less on a scale of 1-10.