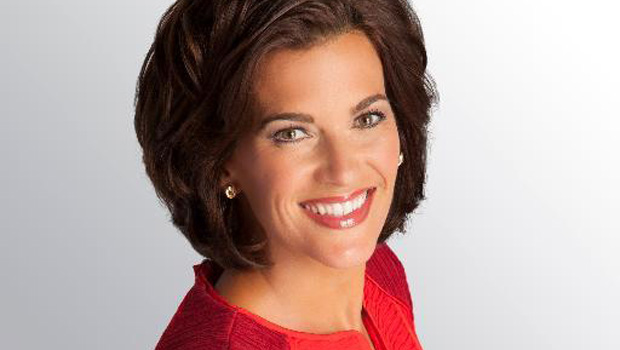 PITTSBURGH -- A Pittsburgh anchorwoman has apologized for comments she posted on Facebook this week about an ambush shooting that left five people dead, saying her words "could be viewed as racist."

The victims, killed in a poor suburb following a cookout, included a pregnant woman and her unborn child.

"I sincerely apologize for the post about the Wilkinsburg mass shooting," WTAE anchor and reporter Wendy Bell posted Wednesday evening.

The apology references a lengthy Facebook message Bell - who is white - posted Monday, which read in part: "You needn't be a criminal profiler to draw a mental sketch of the killers who broke so many hearts two weeks ago Wednesday. ... They are young black men, likely teens or in their early 20s. They have multiple siblings from multiple fathers and their mothers work multiple jobs. These boys have been in the system before. They've grown up there. They know the police. They've been arrested."

Authorities have not made any arrests in the March 9 killings, nor have they provided a description of any possible suspects.

Bell's post drew a mixed reaction from viewers. Some saw her comments as offensive, prompting the apology. A Facebook page, "Demand WTAE Hold Wendy Bell Accountable" was created in response and drew more than 700 followers.

The Pittsburgh Black Media Federation issued a statement, which read, in part: "The irresponsible statements demonstrate a persistent problem with how African-Americans are negatively stereotyped by too many journalists and news organizations."

Others responded to Bell's Wednesday Facebook post with supportive messages, saying they did not find her original message to be racist or offensive and thanking her for her honesty.

According to her station biography, Bell is an 18-year veteran of the station and has won 21 Emmy Awards. Attempts to reach WTAE or parent company Hearst Communications for comment were unsuccessful Wednesday evening.

Wilkinsburg is a poor, largely blighted suburb east of Pittsburgh known for drug trafficking and gun violence, though the street where the shooting occurred was described by neighbors as generally quiet.