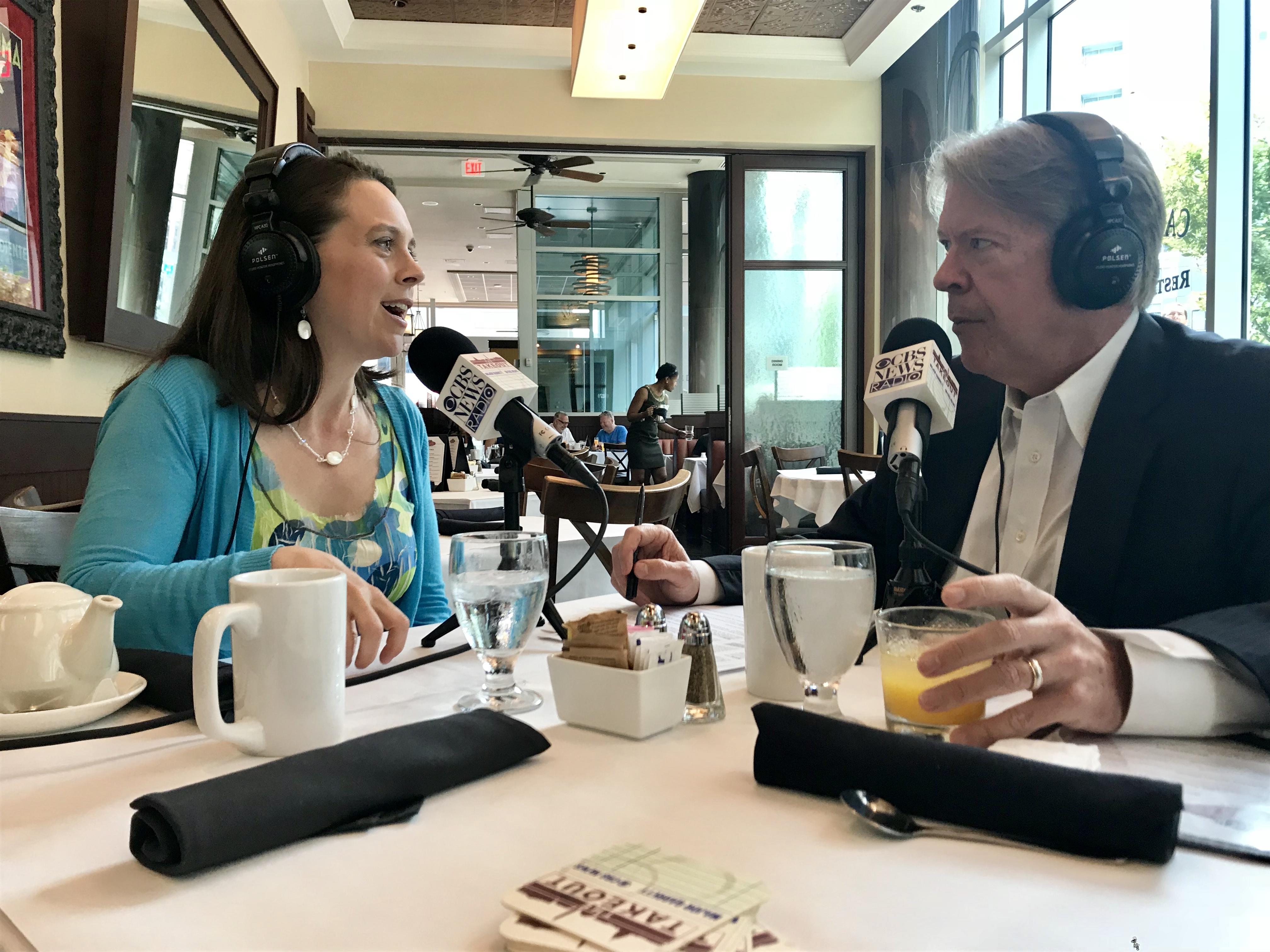 Carrie Severino, the chief counsel and policy director of the conservative Judicial Crisis Network, says that questions about Judge Brett Kavanaugh's views on whether a president can be indicted are a distraction from his judicial record.

"People are trying to turn the conversation less from the legal issues that Kavanaugh has decided and more from trying to make it a proxy for how people feel about the [Special Counsel Robert Mueller's] investigation or things like that, or the president himself" Severino said on "The Takeout" this week.

Legal scholars are divided on whether a sitting president can be indicted, and the Supreme Court has never ruled definitively either way on the issue. The question has come up in recent months because of Mueller's investigation into Russian interference in the 2016 U.S. presidential election, which had led to the indictment of several associates of President Trump.

Mr. Trump's personal lawyer, Rudy Giuliani, said in May that a president cannot be indicted. And in February 1998, Kavanaugh suggested he thought the same way during a panel at Georgetown Law School.

Attorney Mark Tuohey asked Kavanaugh and the rest of the panel: "How many of you believe as a matter of law that a sitting president cannot be indicted during the term of office?" Kavanaugh and half of the panel raised their hands.

Severino pointed out that in 2009, Kavanaugh called on Congress to address the issue legislatively in a Minnesota Law Review article that argued, among other things, that a sitting president should be immune from prosecution.

Given his history on the subject, some speculate that Kavanaugh might rule in a way favorable to Mr. Trump should Mueller try to bring charges against the president and should the case make it's way to the Supreme Court. But Severino thinks it's too soon to draw any conclusion about how Mueller would rule should the issue come before him.

"I think we know very little about what would go on in this, the likelihood of this investigation coming up before the Supreme Court," she said.

For more of Major's conversation with Carrie Severino, download "The Takeout" podcast on Apple Podcasts, Google Play, Stitcher, or Spotify. New episodes are available every Friday morning. Also, you can watch "The Takeout" on CBSN Friday and Saturday nights at 9pm ET/PT. For a full archive of "The Takeout" episodes, visit www.takeoutpodcast.com. And you can listen to "The Takeout" on select CBS News Radio affiliates (check your local listings).