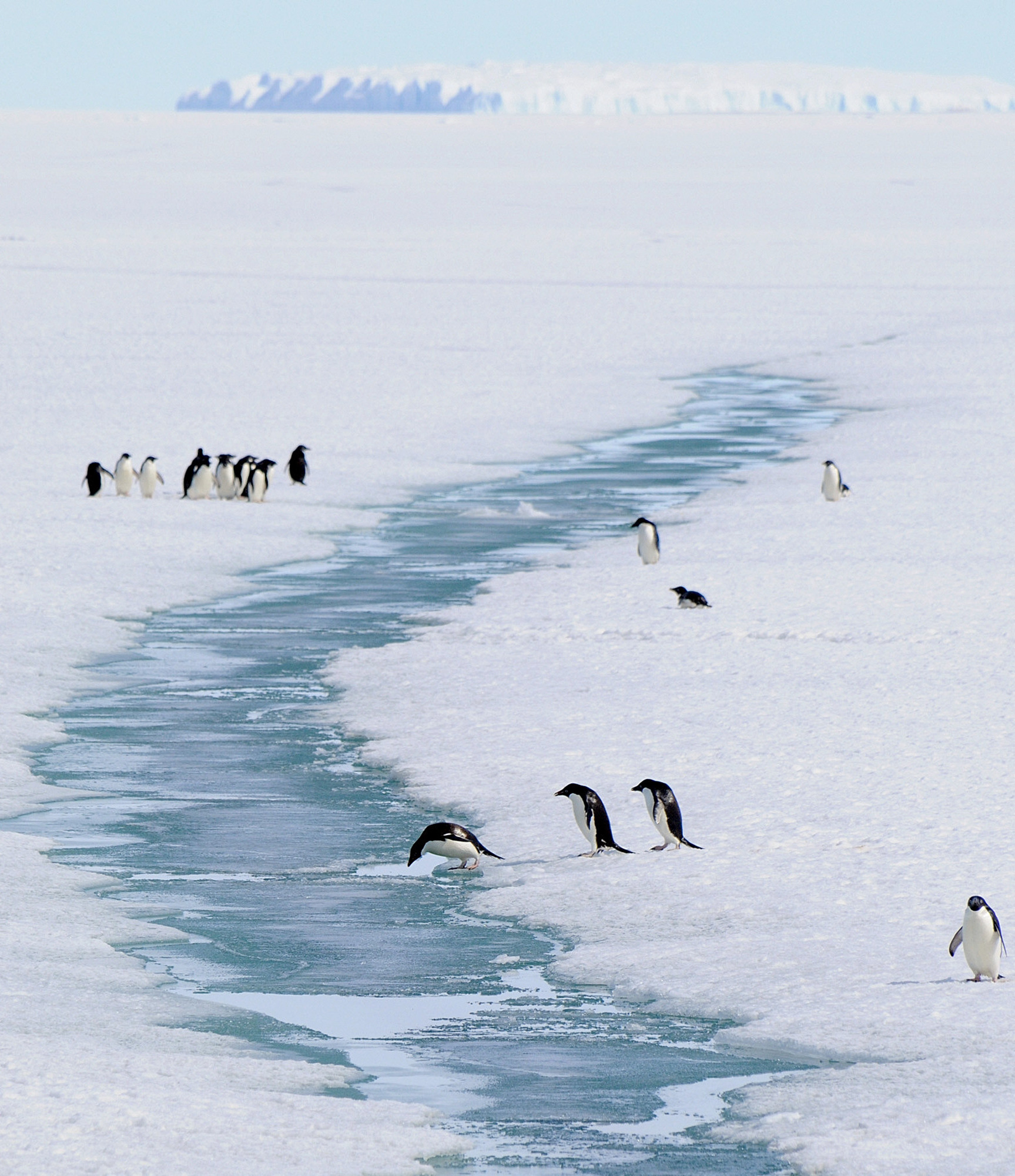 WELLINGTON, New Zealand -- The countries that decide the fate of Antarctica reached an historic agreement on Friday to create the world’s largest marine protected area in the ocean next to the frozen continent.

The agreement comes after years of diplomatic wrangling and high-level talks between the U.S. and Russia, which has rejected the idea in the past.

Proponents of the reserve say it sets a precedent for multiple countries working together to protect a large swath of ocean, which falls outside any single nation’s jurisdiction.

The agreement covers an area about twice the size of Texas in the Ross Sea.

The deal was clinched after 24 countries and the European Union met in Hobart, Australia, this week. Decisions on Antarctica require a consensus among the 25 members, a hurdle which has confounded past efforts.

The U.S. and New Zealand have been pushing for a marine reserve for years. They first submitted a joint proposal in 2012, but it was rejected five times before Friday’s agreement. Ukraine, China and Russia had expressed concerns in the past, with Russia becoming the final holdout before the deal was made.

The marine protected area covers 1.6 million square kilometers (617,000 square miles). There will be a blanket ban on commercial fishing across about three-quarters of that area. In the remaining ocean zones, some commercial fishing will be allowed.

A small amount of fishing for research purposes will be allowed throughout the protected area.

Several countries fish in the waters surrounding Antarctica for lucrative toothfish, which are often marketed in North America as Chilean sea bass.

Evan Bloom, who led the U.S. delegation in Hobart, said that U.S. Secretary of State John Kerry has been a passionate advocate for the reserve and has been pushing for it in high-level talks with Russian leaders, including President Vladimir Putin.

Bloom said he was “thrilled” with the result.

“We’ve been working on this for so many years and had so many disappointments trying to get here,” he said. “This is a real win for marine conservation.”

In a statement, Kerry said the agreement “will safeguard one of the last unspoiled ocean wilderness areas on the planet - home to unparalleled marine biodiversity and thriving communities of penguins, seals, whales, seabirds, and fish.”

Nevertheless, he said, he was pleasantly surprised that Russia and the U.S. had managed to reach any kind of agreement, given the current tensions over Syria.

“It goes to demonstrate that you can never jump to conclusions,” he said. “Every now and then you get lucky.”

Andrew Cavanagh, who directs Antarctic and Southern Ocean work for The Pew Charitable Trusts, said the reserve had become a passion project for Putin’s former chief of staff, Sergei Ivanov.

“We couldn’t be happier about this result,” she said. “This is history. This has never been done before.”

She said she hoped the agreement represented the first step in what would become a worldwide network of marine reserves that would help protect the Earth’s oceans.