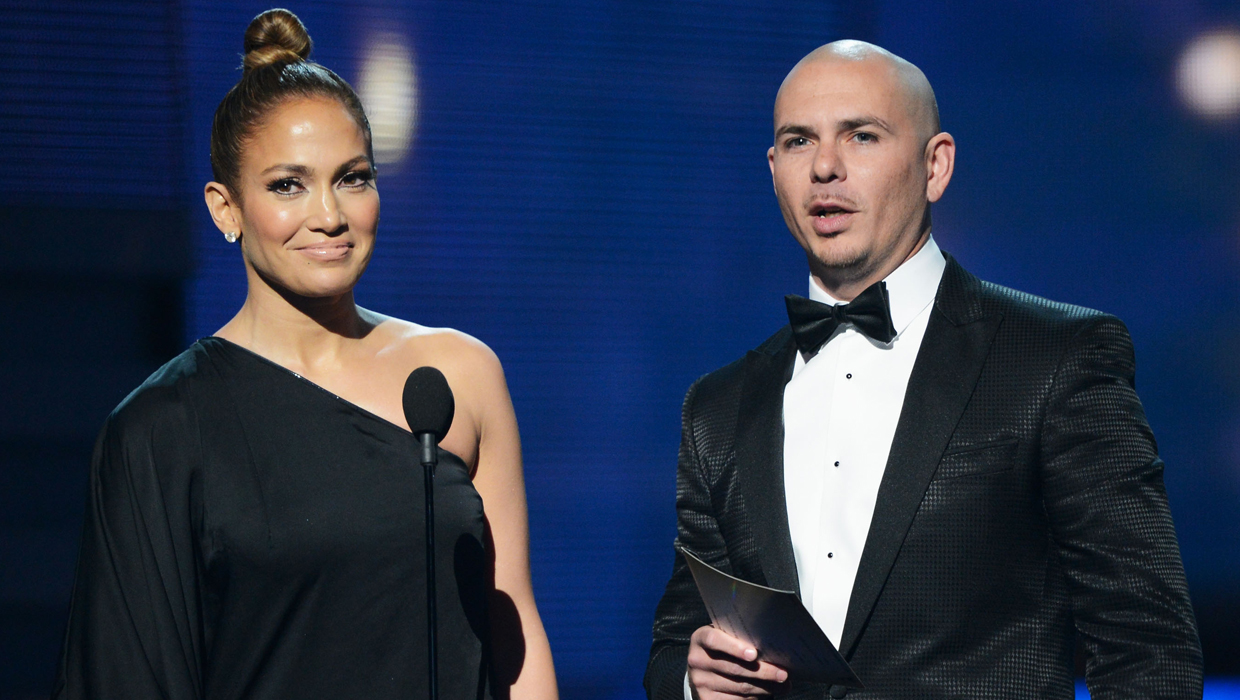 FIFA, soccer's governing body, made the announcement Thursday but didn't say when "We Are One (Ole Ola)" will be released.

The song was written and co-produced by Pitbull. Leitte says she is looking forward to "dancing samba with Pitbull and Jennifer Lopez in Brazil."

Lopez wasn't in Rio for the announcement.