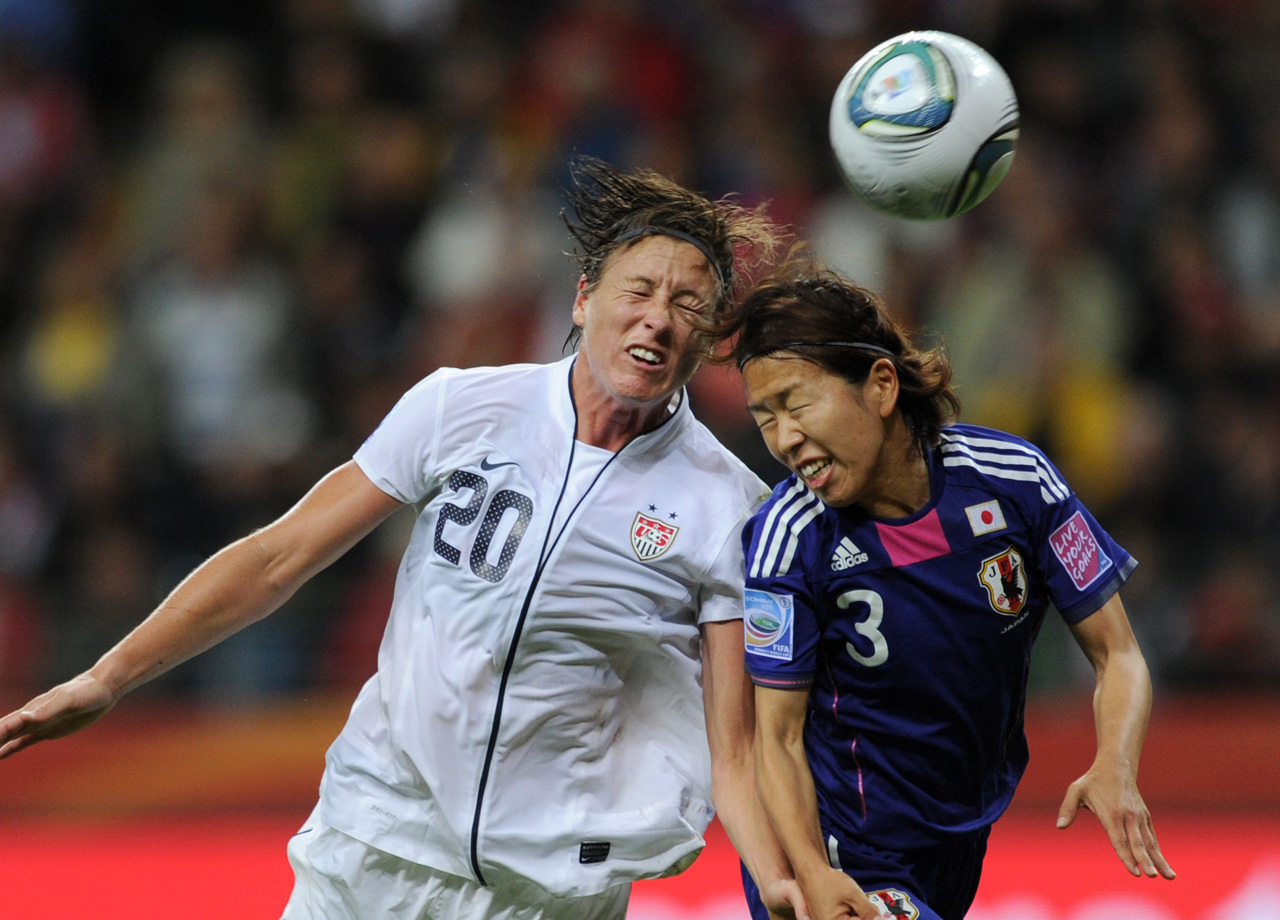 LONDON - The culmination of the Women's World Cup final between Japan and the United States set a new record for tweets per second, eclipsing recent news events such as the wedding of Prince William and Kate and the death of Osama bin Laden.

Japan twice came from behind to draw 2-2 with the U.S. after extra time before winning a penalty shootout on Sunday in Frankfurt, Germany, and lifting the trophy for the first time.

The exciting climax drew 7,196 tweets per second, according to Twitter. Paraguay's penalty shootout win over Brazil in a Copa America quarterfinal later the same day came close to beating it with 7,166 and is now second on the list.

The previous record of 6,939 was set just after midnight in Japan on New Year's Day. Other spikes include bin Laden's death (5,106 per second) and the Super Bowl in February (4,064).

Spain's World Cup win over the Netherlands in July 2010 managed a high of 3,051, although the record for the tournament (3,283) was set when Japan beat Denmark in the group stage -- another statistic pointing to Twitter's popularity in Japan.