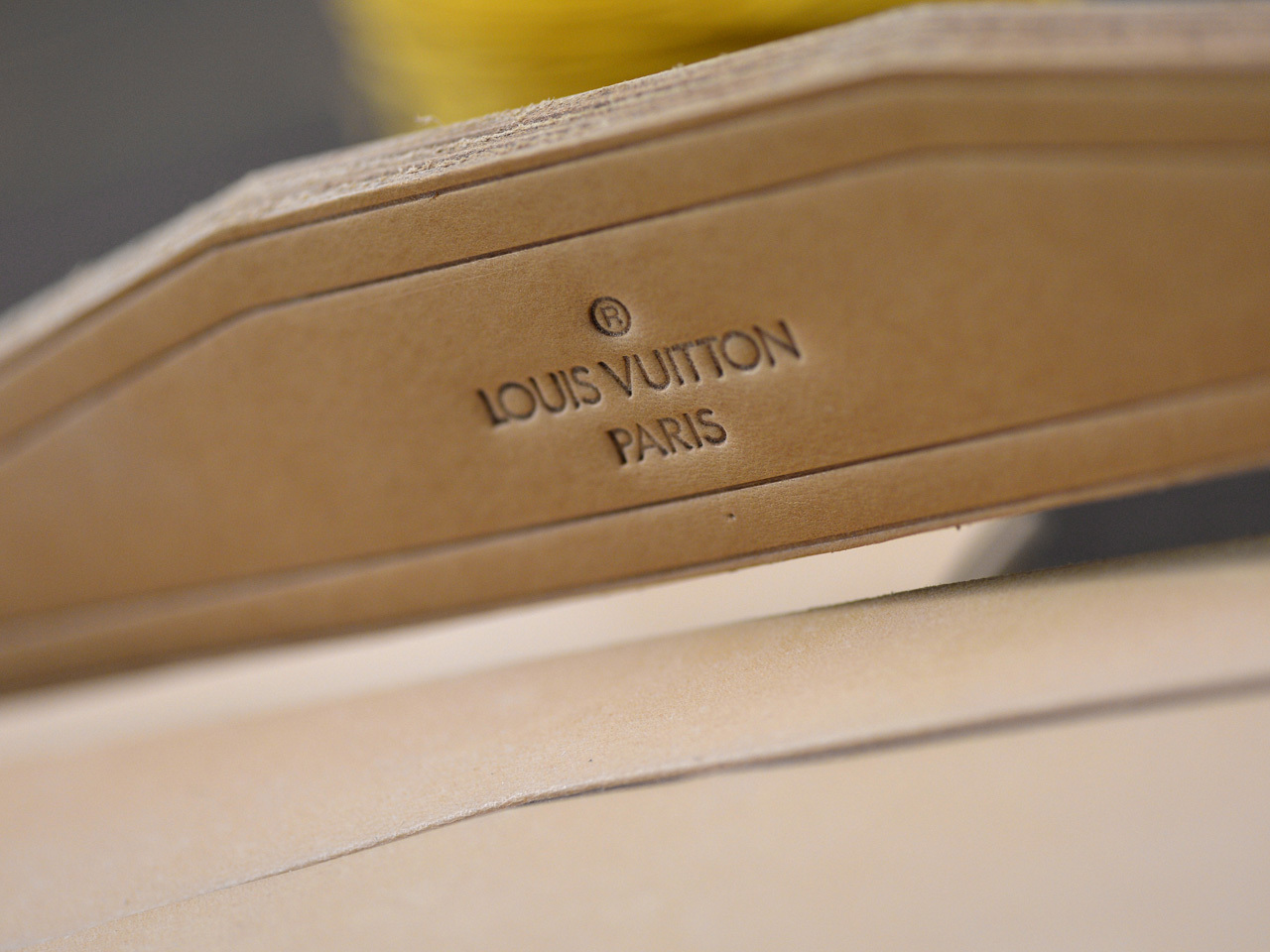 Could women's penchants for designer handbags and shoes actually be a signal for other women to stay away from their significant other?

A new study currently in press for the February 2014 issue of the Journal of Consumer Research suggests that women may use designer goods to tell other females that their significant other is dedicated to them.

"It might seem irrational that each year Americans spend over $250 billion on women's luxury products with an average woman acquiring three new handbags a year, but conspicuous consumption is actually smart for women who want to protect their relationship," study co-author Vladas Griskevicius, an associate professor at the Carlson School of Management at the University of Minnesota, said in a press release. "When a woman is flaunting designer products, it says to other women 'back off my man.'"

To reach that conclusion, researchers conducted five experiments with 649 women of varying ages.

First, the women were given a scenario of seeing a woman at a party with her date. Then they were asked what they thought about that woman's relationship solely based on the quality of her belongings.

The researchers discovered that women were more likely to think that owners of luxury items were in a devoted relationship, and they were less willing to flirt with the owner's significant other. It didn't even matter to them who had paid for the items: The subjects believed that no matter what, the man had something to do with the luxury purchases.

In another experiment, researchers asked the subjects in relationships to picture that another woman was flirting with their man, in order to make them jealous. Then, in a seemingly unrelated task, the women were asked to draw a designer logo. Women who were jealous drew logos twice as large compared to women who were just asked to draw without being provoked.

"The feeling that a relationship is being threatened by another woman automatically triggers women to want to flash Gucci, Chanel, and Fendi to other women," research co-author Yajin Wang, a PhD student at the Carlson School of Management, said in a press release. "A designer handbag or a pair of expensive shoes seems to work like a shield, where wielding a Fendi handbag successfully fends off romantic rivals."

The researchers saw the same behavior when they tried that experiment on single women. To them, this suggested that unattached women may seek out designer brands in order to prevent other women from taking advantage of them when they are in a relationship. In a way, the luxury goods were a signal to stop women from latching onto their future, prospective significant other. The authors added that future research was needed to test this hypothesis.

In one other experiment, they gave participants $5 and told them that they could spend as much as they wanted to buy $1 raffle tickets to win a $200 shopping spree at eight different luxury brand stores including Nordstrom's, Tiffany and Coach.

Then, they tried to make some of the women jealous just like they had done in the previous experiments. Women who felt their relationships were threatened were willing to spend 32 percent more in order for a chance to win the shopping spree. They were also shown to want more expensive handbags, cars, cell phones and shoes.

"The fact that most women's luxury products are aimed to impress other women helps explain why men have a hard time figuring out if a woman's handbag costs $50 or $5,000," Griskevicius explained. "Women's designer products are geared to show off to other women not men."

He added that women who don't have the desire to flaunt expensive goods may not have as many fears about losing their significant other.

"For women in relationships who are not displaying these fancy handbags and showing off, it suggests that they are more secure in their relationship, that they feel less threatened," Griskeviciu said to the Minneapolis Post.