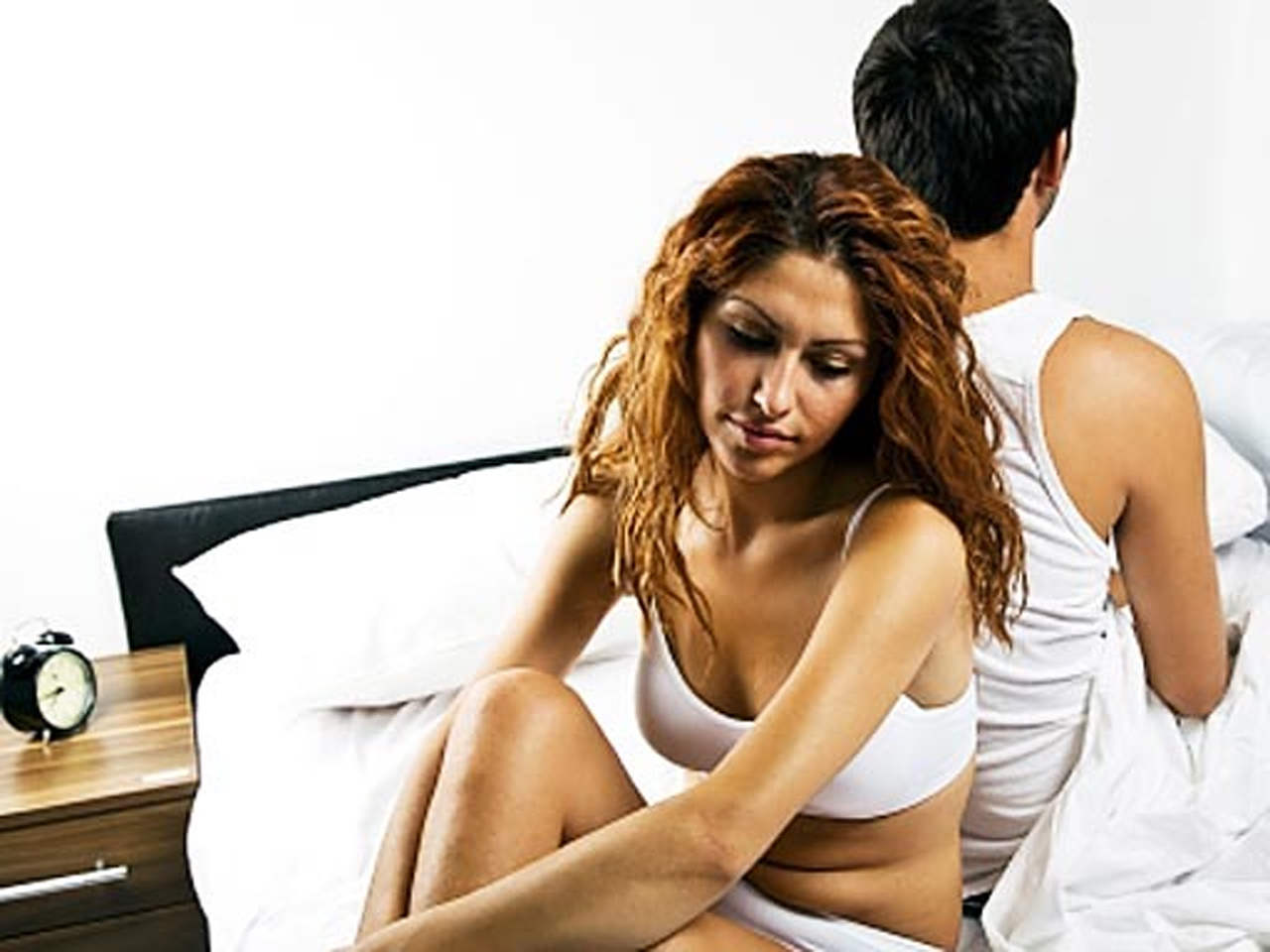 For women looking to achieve an orgasm, a random hookup might not be their best bet.

New research reveals that women are less likely to climax when having a casual sexual encounter than they are in a relationship.

"We have been looking at this orgasm discrepancy between men and women within the hookup context, and realized it's not an ideal situation between men and women," study co-author Sean Massey, an associate professor of women, gender and sexuality studies at Binghamton University in N.Y., told CBSNews.com.

Researchers talked to 600 college students and asked them to take a 3-item scale that rated their attitudes towards casual sex, with "1" being the most traditional and "5" being the most liberal. Traditional sexual attitudes meant that the person felt that sex and love should go hand-in-hand.

When it came to casual encounters, women overall were half as likely to orgasm from oral sex or intercourse compared to other women who were in a relationship. Women who were more traditional in their views about sex were less likely to climax compared to those with more liberal scores on the survey.

Men were shown to have similar rates of orgasm regardless of their traditional or liberal views towards casual sex.

"Men seemed to not be affected by that pro/anti-casual sex attitude," Massey said.

He believes that women may not be as comfortable as men in telling their random partner what they want and need from their sexual experience. Because of the sexual double standard, women may feel they aren't entitled to feel pleasure or interfere in the experience.

"If your partner doesn't know you, you don't have an opportunity to communicate your desire or your needs," Massey explained.

On the other hand, men may not be as concerned about pleasuring their partner if it's just a fling, Massey said.

The New York Times reported that a previous study of 24,000 students at 21 different colleges revealed that only 40 percent of women had an orgasm during their last casual encounter. A whopping 80 percent of men experienced climax.

"The notion of sexual liberation, where men and women both had equal access to casual sex, assumed a comparable likelihood of that sex being pleasurable," said Kim Wallen, a professor of neuroendocrinology at Emory University in Atlanta who was not involved in the study, told the Times. "But that part of the playing field isn't level."

Massey acknowledged that the study did qualify that a casual encounter was a sexual experience with a person that the participant was not in a committed relationship with, the researchers defined a hookup as a short-term casual sexual encounter. They did not qualify which activities that included, which could range from a make out session to intercourse. Most of the people qualified a hookup as more than kissing, and the researchers did not restrict it to kissing.

The research is currently in review for publication and was presented in 2013 at the International Academy of Sex Research and Annual Convention for Psychological Science annual meetings.