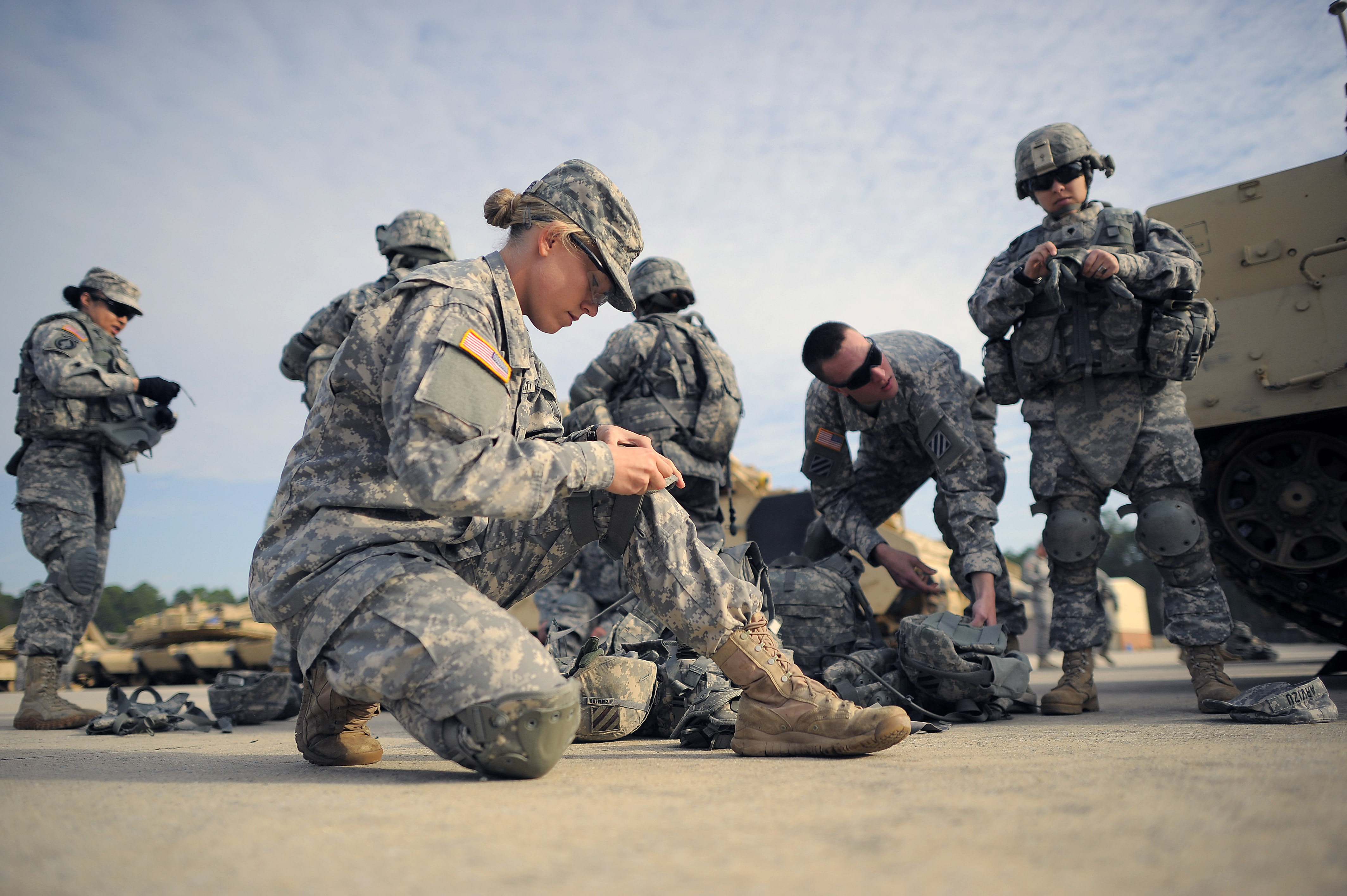 WASHINGTON - The Army will allow as many as 60 women to participate in the next Ranger course, allowing women for the first time to compete in the grueling two-month combat school. It is considered one of the first steps into the military special operations field.

Army Secretary John McHugh approved the change that would allow women in the course beginning in late April.

While completing the leadership course would let women wear the coveted Ranger tab, it does not let them become members of the Ranger regiment. Currently only men can be in the 75th Ranger Regiment - the special operations forces unit based at Fort Benning, Georgia.

Joining the regiment requires additional schooling that is physically, emotionally and mentally challenging.

Women and men preparing for the Ranger course will be able to participate in a 16-day training and assessment school that would train women on some of the infantry and combat skills that they would not already have.

By January 2016, the military must open all combat jobs to women or explain why any must remain closed.

The Pentagon lifted its ban on women in combat jobs in 2012, but gave the military services time to gradually and systematically integrate women into the male-only front-line positions.

Special operations jobs are some of the last to be addressed, as commanders review the qualifications needed and assess the impact of bringing women in.

Military leaders have made it clear that they will not reduce standards for any jobs in order to let women in.