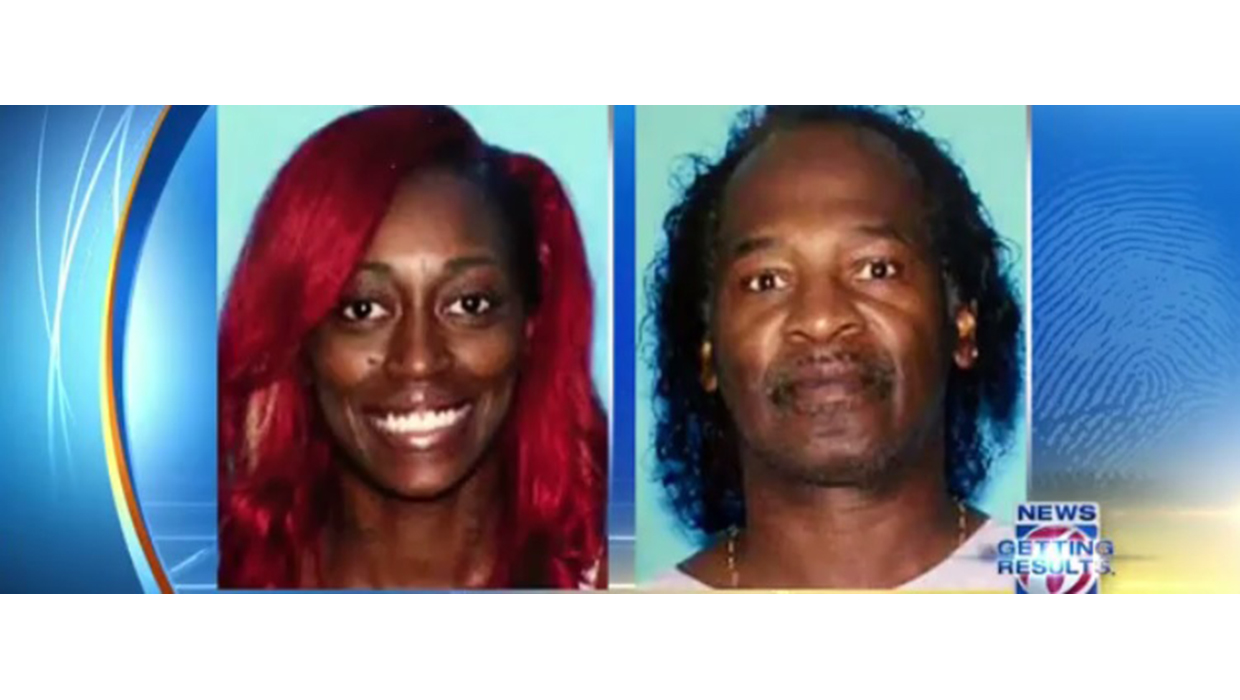 ORLANDO, Fla. -- Deputies are searching for a man who they believe killed a woman in Orlando shortly after she called 911 and said she had been kidnapped and put in the trunk of a car, reports CBS affiliate WKMG.

Jasmine Samuel was found dead Thursday morning. Police are searching for the 25-year-old woman's ex-boyfriend, David Payne, who is wanted on charges of first-degree murder and armed kidnapping.

The Orange County Sheriff's Office said it received a call just after 12:30 a.m. Thursday from Samuel, who said she was forced into the trunk of her vehicle by Payne. Samuel identified the general area of her abduction and deputies began an extensive search for her black 2014 Nissan Maxima, according to officials.

Deputies said Samuel was on a break from her job at Sonoco Consumer Products when she was kidnapped.

Deputies found Samuel's body inside the vehicle's trunk just after 2 a.m. She died from a gunshot wound, deputies said.

Samuel was the mother of two girls, ages 4 and 7. Authorities said Samuel had recently told family she was in fear of Payne, because of alleged threats.

There were more mass shootings than days in 2019

Payne is considered armed and dangerous, according to deputies. He was previously arrested in 1972 on homicide charges and pleaded guilty to kidnapping in 1991, WKMG rported.