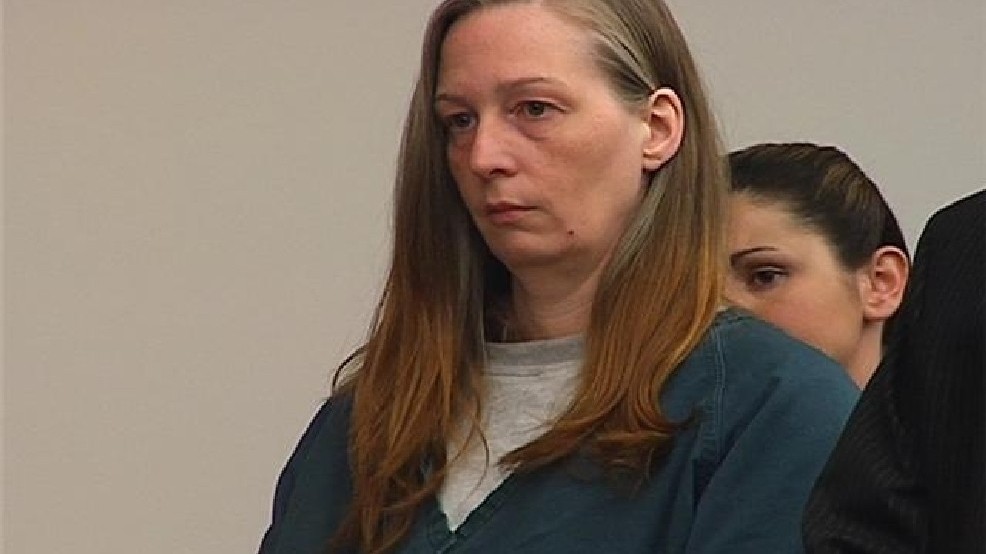 SYRACUSE, N.Y. -- A woman convicted of fatally poisoning her husband with antifreeze and trying to kill her daughter and frame her for the crime has died in prison.

Castor was convicted in 2009 of killing her husband David Castor and trying to kill her daughter Ashley Wallace as part of a plot to pin the murder on her. Stacey Castor was also convicted of filing a fake will to inherit her second husband's estate and was suspected of fatally poisoning her first husband in 2000.

The judge who sentenced Castor said she was guilty of the most reprehensible crimes he'd ever seen.

"In my 34 years in the criminal justice system as a lawyer and a judge, I have seen serial killers, contract killers, killers of every variety and stripe," Onondaga County Judge Joseph Fahey said. "But, I have to say, Mrs. Castor, you are in a class all by yourself."

The case was featured on an episode of "Forensic Files."

Stacey Castor was charged in September 2007, just days after investigators in neighboring Cayuga County exhumed the body of Michael Wallace, her first husband and the father of her two children. His cause of death had originally been ruled a heart attack, but after the exhumation, authorities ruled the 2000 death a homicide caused by ingesting ethylene glycol.

Stacey Castor wasn't charged in Wallace's killing, but prosecutors presented evidence during trial that she was involved as they built their case against her. Prosecutors said she killed her husbands to collect on their life insurance policies and estates.

Prosecutors said Stacey Castor poisoned David Castor in September 2007 by using a kitchen baster to slip him the antifreeze, then staged the scene to make it appear he was depressed, had gotten drunk and killed himself by downing the toxic liquid.

When authorities were closing in on her, prosecutors said, Castor decided to kill her daughter Ashley Wallace and frame her for killing both husbands. She knocked Wallace out with sleeping pills, then used a teaspoon to feed her vodka and prescription pills over a 17-hour window, prosecutors said.

Castor then wrote a 750-word suicide note on her computer that claimed to be from her daughter confessing to killing the men, prosecutors said.

In the suicide note, which Wallace denied writing, the word antifreeze is written as "anti-free" in four places. An investigator testified earlier that Castor said "anti-free" during an interview. Castor acknowledged saying "anti-free" but said she had cut herself off mid-word because she meant to say something else.

Investigators also determined that the note was written while Castor was at home and her daughter was at school, prosecutors said.

Castor maintained her innocence and appealed her case for years.