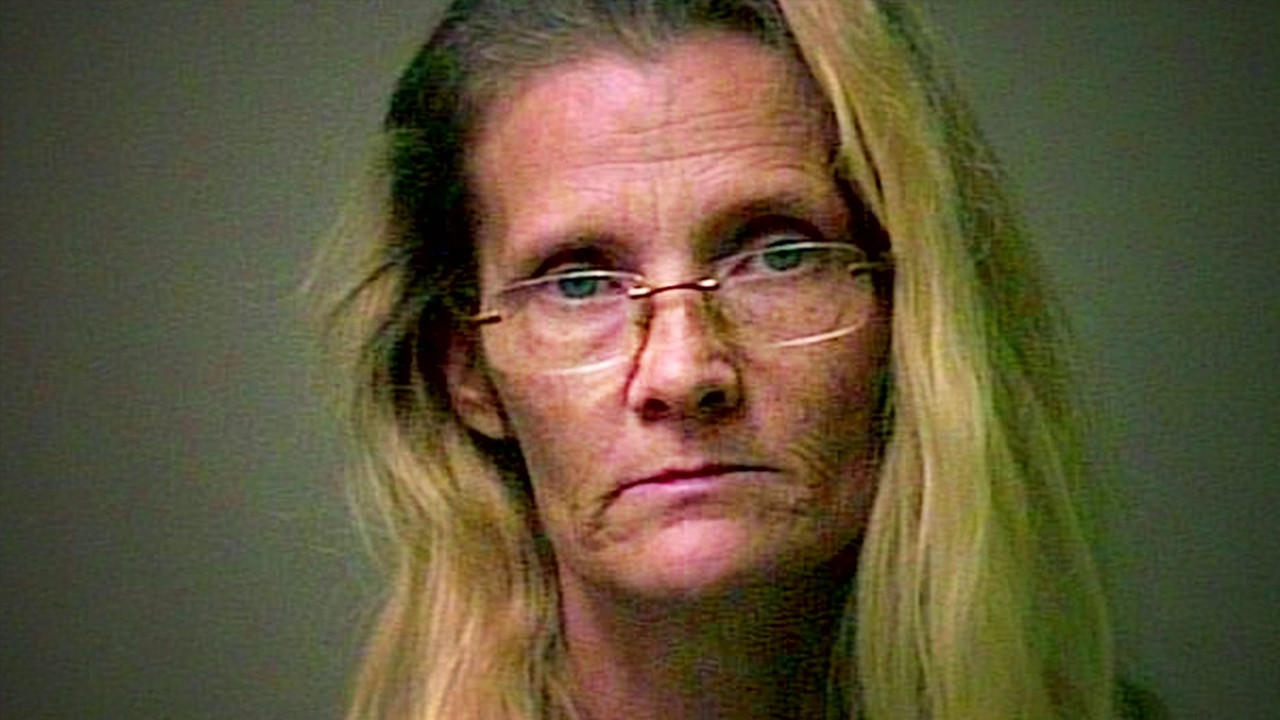 OKLAHOMA CITY -- An Oklahoma City woman accused of terrorizing her 7-year-old granddaughter while dressed as a witch has been sentenced to life in prison.

Robinson, who dressed as “Nelda” to scare her granddaughter, admitted to scratching the girl’s neck, striking her face, hitting her hand with a rolling pin and cutting her hair while she slept, according to court records.

“What she did was horrific and what she did will forever impact this child and her siblings,” said Assistant District Attorney Merydith Easter. “She deserves the same amount of mercy that she showed this child, and that’s none.”

A three-minute cellphone video shown in court previews the child’s abuse. It showed Robinson dressed in black, with what appears to be a mask and her hands painted green.

“She understands she went too far,” Jones said.

Robinson said she is getting treatment and taking medication for bipolar disorder and schizophrenia.

Robinson’s boyfriend, Joshua Granger, was also sentenced after pleading guilty to one count of felony child abuse. He is expected to serve 30 years in prison.

Police said Robinson was arrested in September 2014 after taking the malnourished girl to a hospital.