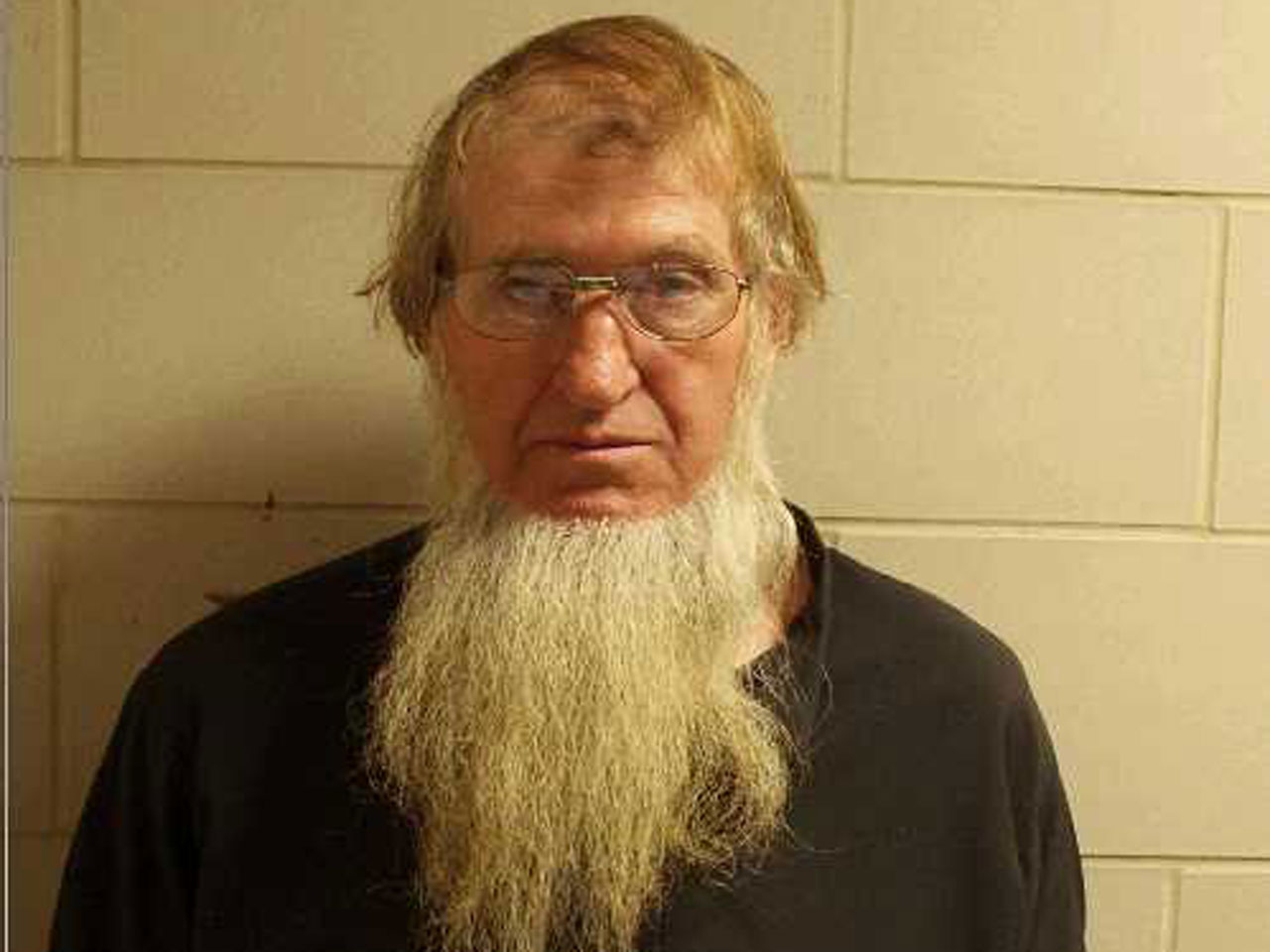 (CBS/AP) CLEVELAND - A woman who says that the Amish bishop accused of orchestrating hair-cutting attacks in Ohio coerced her into sex, testified Thursday that he told her he was doing it so that she would be a better wife to her husband.

What at first started out as hugs, turned into kisses, and then sex with Samuel Mullet, Sr., testified the woman, whose name has not been reported. She added that she resisted at first.

"He would say things like 'I can't understand why you won't obey me, the other ladies can,'" the woman testified. "I always gave up. I was afraid not to."

Mullet is not being charged with any sex crimes. He is the alleged leader of an Amish splinter group and faces hate crime charges over accusations that he masterminded a series of beard-cutting attacks on fellow Amish last year.

Amish men and women traditionally refrain from cutting their hair as a mark of respect for God.

Prosecutors say that the alleged sexual "counseling" of married woman shows the control that Mullet had over followers at the Amish settlement that he founded two decades ago, home to the 16 people accused of carrying out the hair-cutting attacks.

Mullet's defense attorneys, however, tried to bar the testimony, arguing that there is no proof of sexual conduct and that the testimony would be highly prejudicial.

U.S. District Court judge Dan Aaron Polster told jurors after the woman took the stand that the testimony was to be considered only as it related to charges in the indictment.

The woman testified that she moved in with Mullet in the summer of 2008 after her husband had a mental breakdown and was in the hospital.

She said that Mullet wanted hugs and kisses from her and testified that she learned that he had asked the same of other women. In the Amish community, even asking for a hug is a startling request, as the deeply religious community values modesty.

One evening, after moving into Mullet's home, the woman testified that another woman came in and told her that Mullet wanted to see her in his bedroom. She said she refused but Mullet insisted.

The woman testified that she continued to see Mullet for a month after her husband returned to the settlement, and when she finally said the "counseling" had to stop, she testified that Mullet called her a whore.

The woman and her husband have since left the Amish settlement and moved to Pennsylvania with their children.