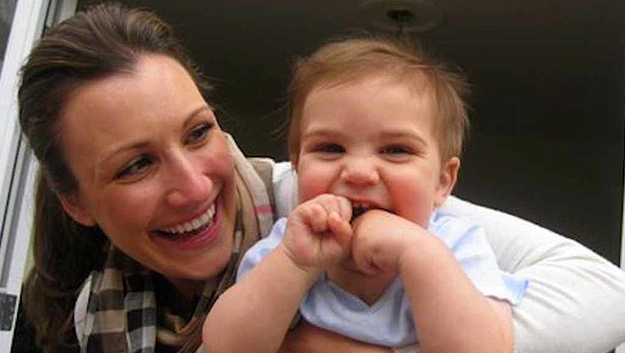 PHOENIX - A Southern California woman who was held at a Phoenix airport four years ago after refusing to have her breast milk X-rayed has reached a settlement with the Transportation Security Administration.

Stacey Armato, who filed a lawsuit in U.S. District Court in Phoenix, said Wednesday that TSA officials have tentatively offered her $75,000, along with promises to retrain agents and clarify its guidelines on screening breast milk.

"The harassment that I experienced that day and the lack of knowledge from some of those TSA agents was just unacceptable," Armato told CBS affiliate KPHO in Phoenix.

CBS 5 - KPHO
The Los Angeles-area woman said the settlement with the TSA is a victory for all nursing moms.

Armato was traveling from Phoenix to Los Angeles in 2010 with bottles of pumped breast milk for her 7-month-old son when she was stopped at a security checkpoint at Sky Harbor International Airport.

"He (TSA officer) looked at me and said, 'Not today,'" Armato recalled about her experience. "And I had a choice: dump my milk or put it through the X-ray."

Armato sued the U.S. government in 2012 and said she finally won thanks, in part, to video she obtained from the TSA and posted on YouTube.

It shows Armato detained in a glass enclosure, even after she showed a TSA supervisor a printout of TSA guidelines for breast milk.

"I was sobbing, crying and thinking desperately for another solution," she said.

Armato said the TSA officers initially refused to follow the agency's own policy of providing alternative security screenings for bottles of breast milk instead of pushing them through the X-ray.

"Throwing her in a glass enclosure, calling police officers, holding her for an hour until she misses her flight?" he said.

Mosier said the proposed settlement requires the TSA to clarify its procedures, retrain all of its officers and update the agency's website to better guide breastfeeding mothers.

The TSA is not commenting at this time since the proposed settlement isn't finalized.

Armato said she plans to use some of the $75,000 for her legal expenses.

She will donate the rest to a nonprofit organization that supports breastfeeding moms.