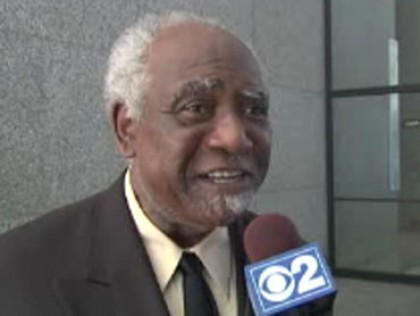 CHICAGO -- Police say a woman walked into U.S. Rep. Danny Davis’ office on Chicago’s West Side, drank out of a bottle of hand sanitizer, poured the sanitizer over herself and set herself on fire with a lighter.

Authorities haven’t identified the woman who was taken to a hospital in serious condition with burns. Police say her condition has stabilized.

Davis wasn’t in the office at the time.

A news release from Davis’ office says the woman came in around 3 p.m. Tuesday.

Davis says he doesn’t know why. He says the woman only spoke with office staff briefly before picking up the hand sanitizer. Staff responded with a fire extinguisher, but the woman ran out while still on fire.

Davis is a Democrat who was first elected in 1996.

According to CBS Chicago, Davis served as alderman of Chicago’s 29th Ward from 1979 to 1990 and as a Cook County commissioner from 1990 to 1997, before going to Congress.