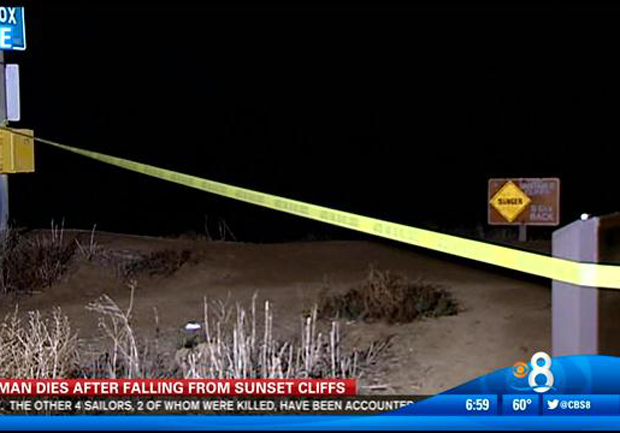 SAN DIEGO -- San Diego authorities say a tourist from Chicago fell to her death while posing for a photo on a beachside cliff.

A Fire-Rescue dispatcher tells the Union-Tribune newspaper that a call for medical aid was made Sunday evening in the Sunset Cliffs neighborhood, but it was cancelled when the woman's body was found.

Police say the 25-year-old woman was posing for a picture with her sister when she fell.

"Our hearts and prayers are with the family and again we have crisis here and trained professionals. But trying to get over something like this will take a lifetime," SDPD Lt. Paul Phillips said.

CBS-8 in San Diego reports that police say there were several witnesses near the cliffs who tried to rescue the woman from the cliff.

"There were two nurses here who hustled down the cliff that began CPR and first-aid as well as a couple of surfers. They did their best it just wasn't meant to be," said Phillips.