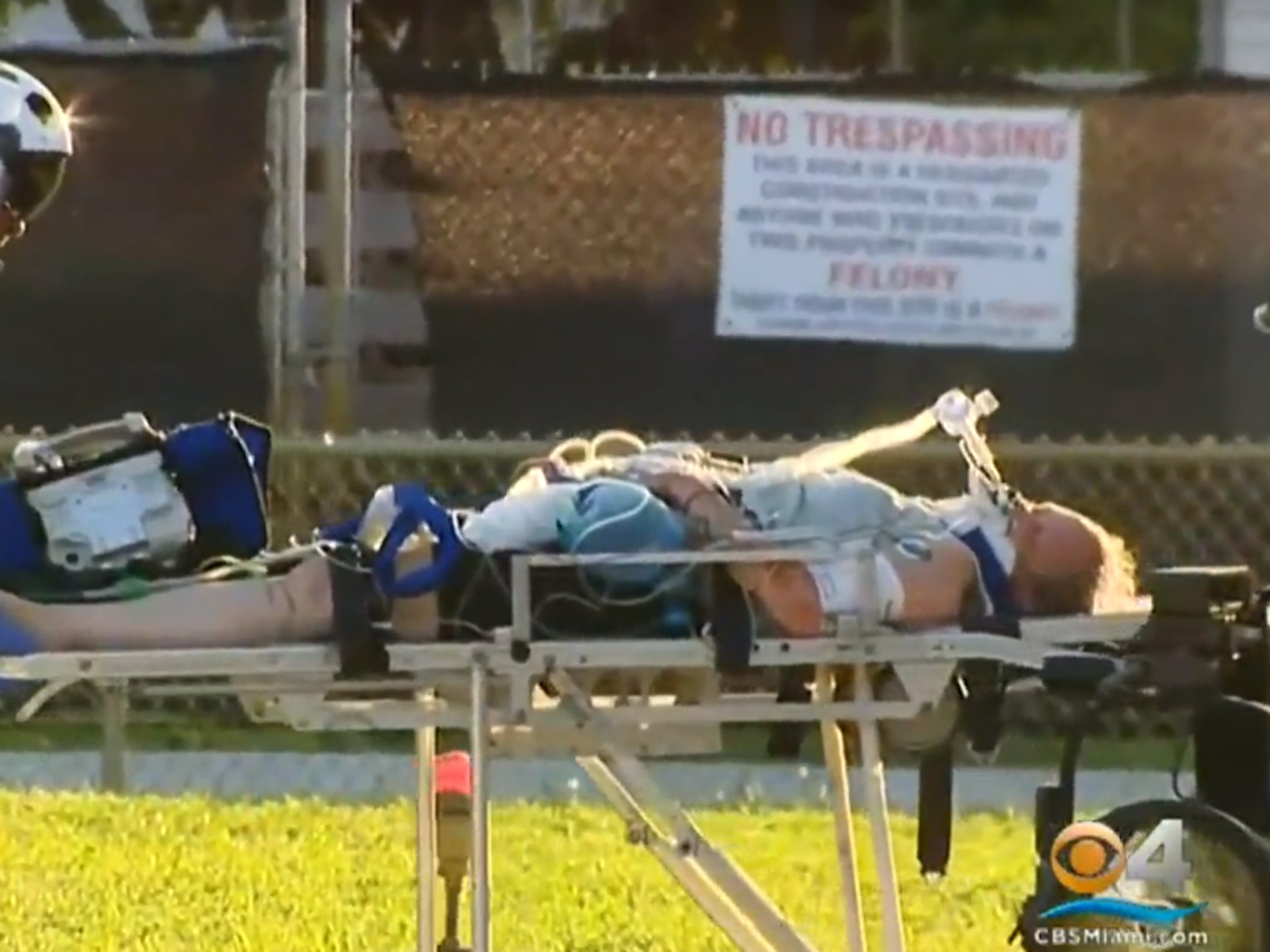 FORT LAUDERDALE, Fla. - An alligator nearly took off a woman's hand in an attack in the Everglades, authorities say.

Broward Sheriff Fire Rescue spokesman Mike Jachles said the 49-year-old woman dropped a can from a dock and was bitten by a 4- to 5-foot gator as she reached down to the water to get it Friday.

"She sustained a severe hand injury that was almost a full amputation of the right hand near the wrist," Jachles said.

After the bite, Jachles said several people ran to help the woman and prevented her from falling into the water. She experienced significant blood loss and went into shock, reports CBS Miami.

Jachles said a fire rescue helicopter was dispatched just before 6:30 p.m. to a fish camp in the Everglades near Fort Lauderdale. The woman from Osceola County was staying there with family.

She was flown to Broward Health North Trauma Center, where she was in critical condition. Her name was not released Friday night.