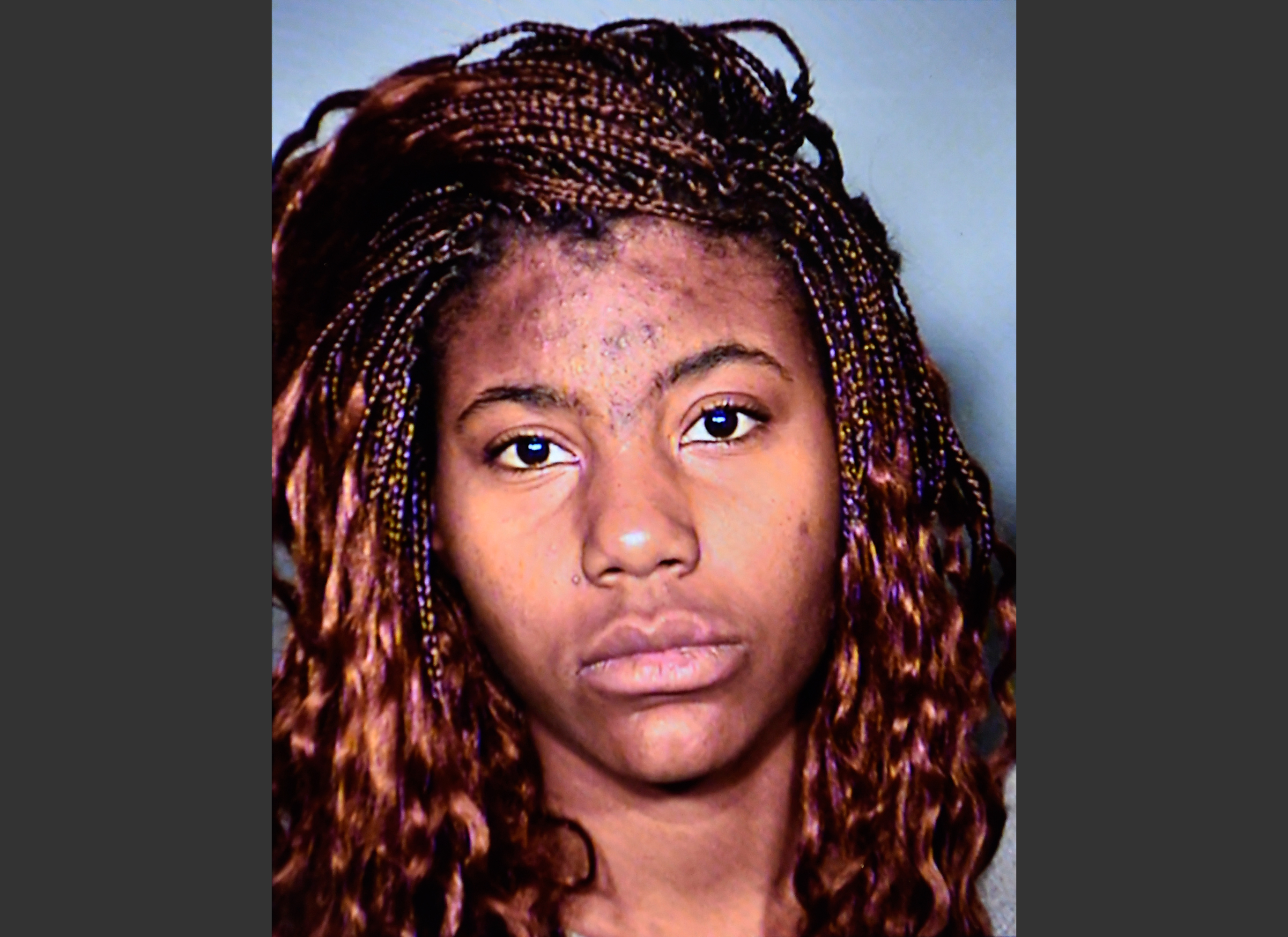 LAS VEGAS -- A woman accused of intentionally plowing a car into a crowd of pedestrians on a Las Vegas Strip sidewalk had marijuana in her system, but prosecutors said Wednesday that it's unlikely she will be charged with driving under the influence.

Tests showed that Lakeisha Nicole Holloway, 24, had more than the Nevada legal limit of pot and its metabolic byproducts in her blood when she was arrested shortly after the Dec. 20 crash, Clark County District Attorney Steve Wolfson said.

"There is no reasonable explanation or excuse for the actions of this defendant," said Clark County District Attorney Steve Wolfson, CBS affiliate KLAS reported. "The results of the toxicology test do not change the initial charges filed against Ms. Holloway."

"The amount of marijuana and marijuana metabolite does not appear to be enough to affect her mental state at the time of the crime," Prosecutor Marc DiGiacomo said. "She intentionally drove into the crowd."

"If those levels are true, they are extremely low and they don't indicate that she was impaired in any way," Abood said.

Coffee noted that the results undercut the findings of a police drug-recognition expert who examined Holloway after her arrest and reported that she appeared to be under the influence of a stimulant.

"It's good to see the concerns about ... some kind of stimulant weren't borne out," Coffee said.

While the level of metabolite in Holloway's system was above state limits, it was below a limit of 50 nanograms per milliliter set by the federal Department of Transportation for pilots, overland truckers and other interstate drivers, Coffee said.

The child endangerment charge against Holloway stems from allegations that her 3-year-old daughter was in the car at the time of the crash. Child welfare officials have custody of the girl, who wasn't injured.

Police say Holloway arrived in Las Vegas earlier this month from Portland, Oregon, and told investigators that she and her daughter had been living in the car that she parked at casinos.

Authorities said she may have been on her way to Texas to see the girl's father at the time of the crash.

Holloway has made one court appearance and hasn't been asked to enter a plea, but Abood and Coffee say they expect her to plead not guilty.