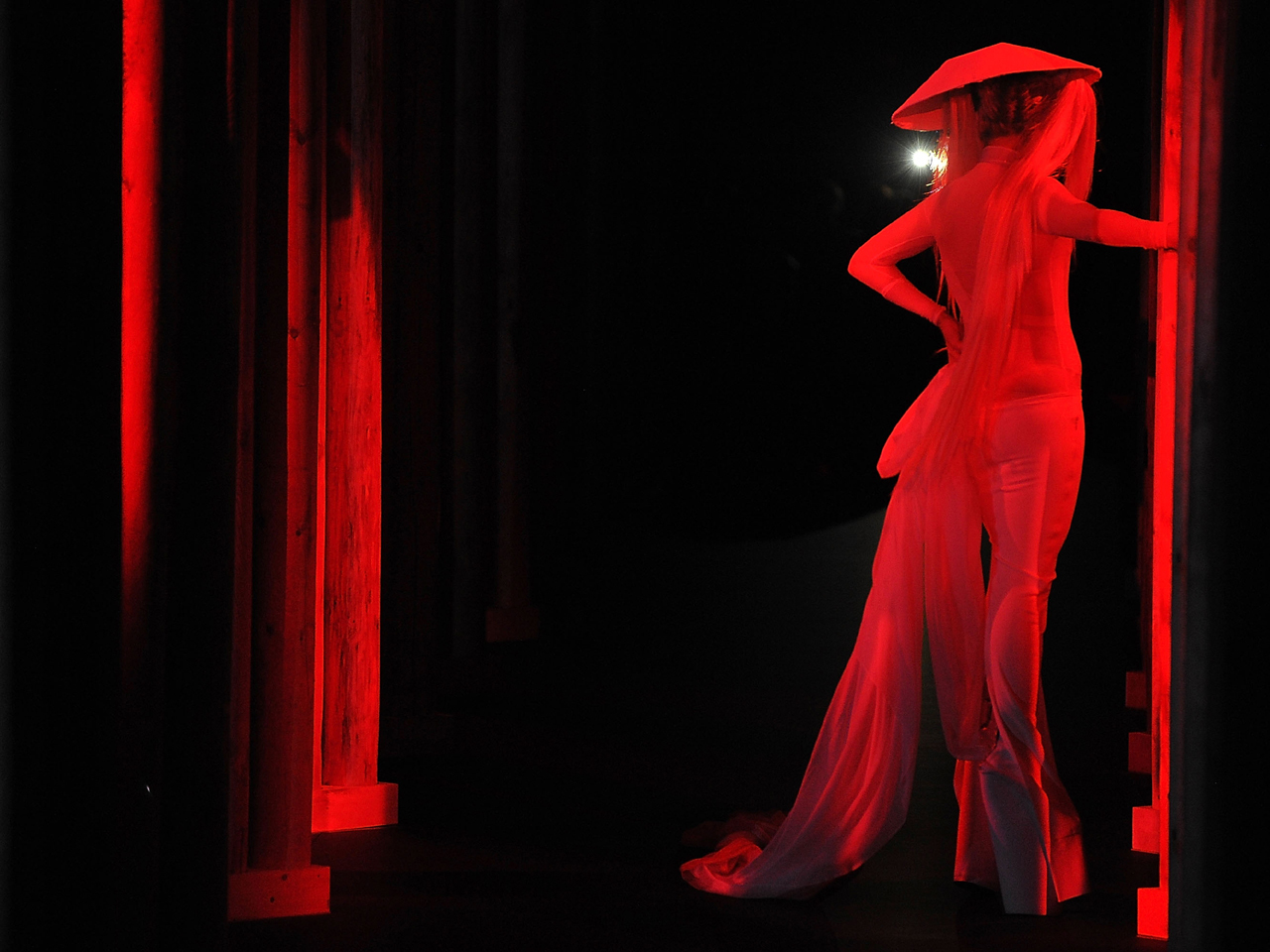 (CBS) OKLAHOMA CITY - A woman who police say was making plans to attend a Lady Gaga concert allegedly killed and mutilated a cat to use as part of an outfit to wear to the show.

Angelina Barnes, 20, of Oklahoma City has been charged with animal cruelty, authorities say.

The court affidavit says Barnes was found in an outfit she planned to wear to the Gaga concert - a long coat and streaks of what turned out to be cat blood on her face.

Barnes was found by a relative, reportedly in a completely darkened house.

"There were things done to the house like covering light switches with duct tape so she wouldn't be able to turn on the light," Oklahoma City Sgt. Gary Knight said, reports KFOR.  According to Knight, the relative feared that Barnes would try to harm her.

Police discovered the cat drowned and mutilated in the bathroom tub, says KFOR.

Barnes was taken to the hospital where she reportedly threatened a nurse with a piece of glass. According to the station, those close to Barnes say that although she was being treated for depression, this type of violent behavior is out of character.

Barnes was being treated at Griffin Memorial Hospital.

Lady Gaga's tour made a stop in Oklahoma City this week.