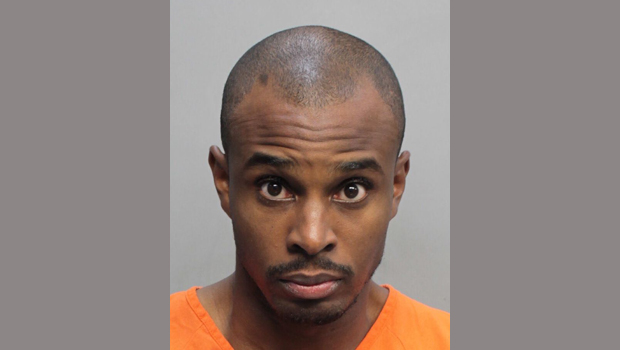 MIAMI -- A South Florida woman is hospitalized in a coma after she was allegedly attacked by a roommate she recently found on Craigslist.

According to a Miami police report, Mitchell claims it was self-defense and that Jones came at him with a knife. Jones suffered numerous slashes and bruises.

Authorities say Mitchell had recently moved into Jones' downtown Miami apartment after she found him on the Craigslist roommate listings.

Miami police spokesman Lt. Freddie Cruz told the Miami Herald on Saturday he did not have details on the attack.

"There are conflicting statements, and it's up in the air if there was a relationship between the two," he said.

Jones' family has launched a GoFundMe page to raise money for her medical and other expenses.

What we know about the victims of the Uvalde school shooting