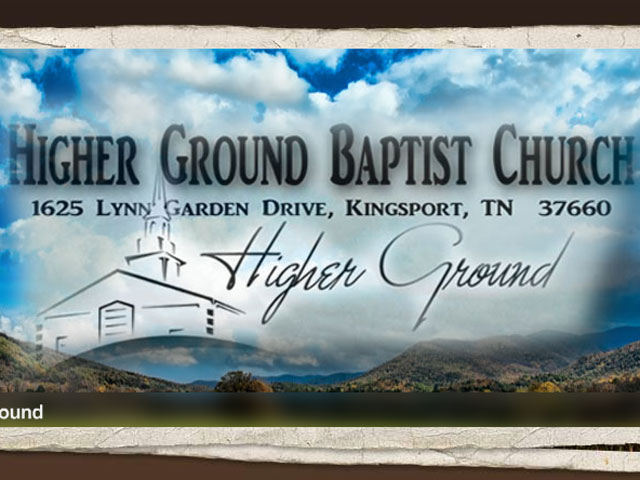 (CBS/AP) KINGSPORT, Tenn. - We don't know if it was an instrument of the lord, but a woman who walked into the Higher Ground Baptist Church in Kingsport stole a bass guitar.

Police have charged 25-year-old Cassie Chapman with felony theft after the guitar turned up at a pawn shop less than a mile away.

Surveillance video from the church showed two women and a small child walking in on March 30, according to the Kingsport Times-News.

A court affidavit states a pawn shop employee called police and said the shop had just bought the instrument for $20. Video from the store showed the same woman as the church surveillance did.

Chapman was arrested at a motel on Thursday, and jailed.