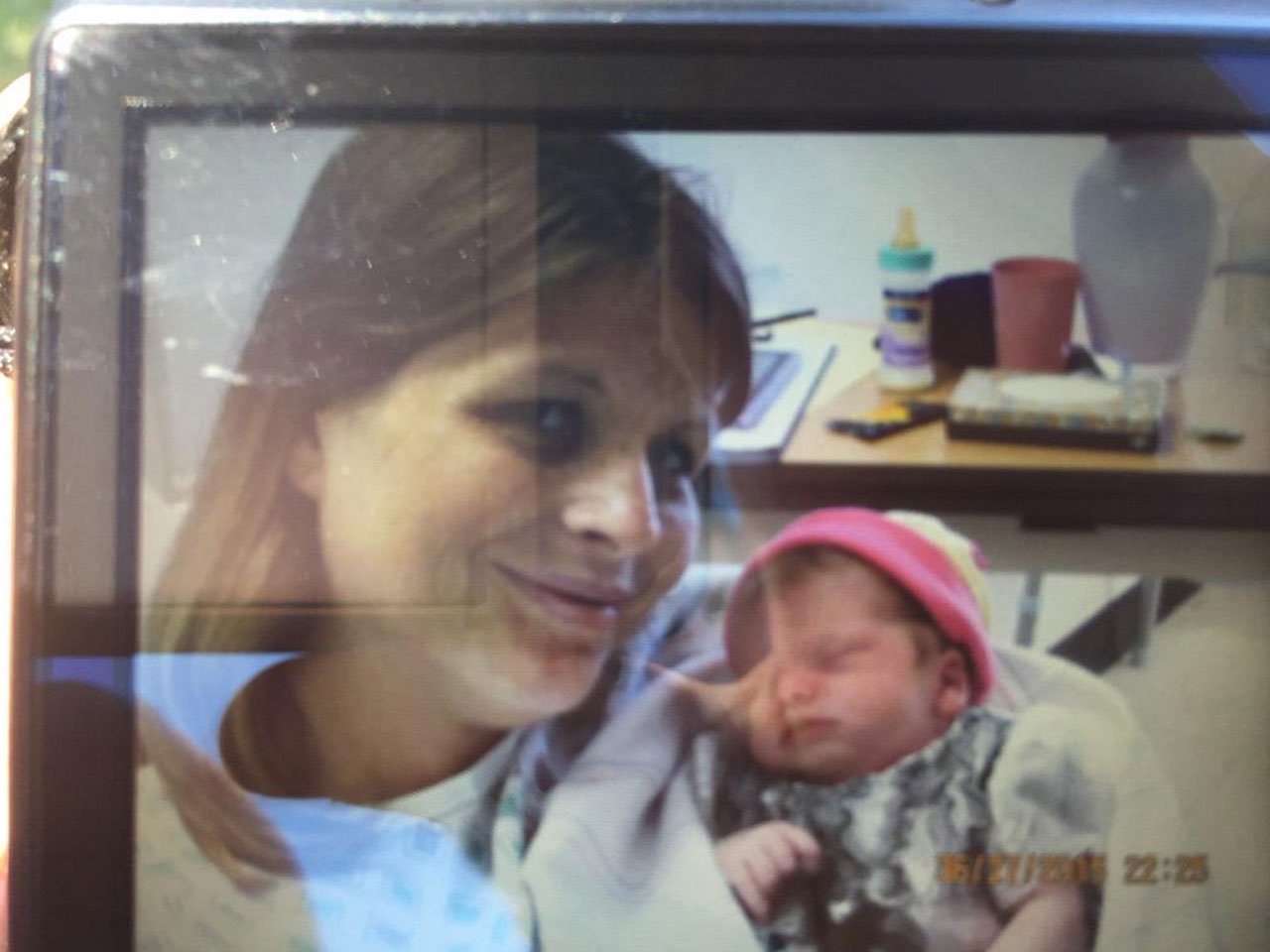 PLUMAS NATIONAL FOREST, Calif. -- When Amber Pangborn began feeling contractions Wednesday night she told CBS affiliate KHSL she got in her car and began driving to her parents house. She decided to take an unfamiliar shortcut to get there. Pangborn became lost and her car ran out of gas.

She lost cellphone service too, and on top of it all, that's when her contractions began to intensity, CBS affiliate KHSL reports.

She was stranded on the side of French Camp Road in the Plumas National Forest in northern California. There wasn't another person in sight, and Pangborn was in labor.

"I laid out a sleeping back in the backseat, lied down, gripped the handle above the back window and gave birth to my daughter," she told KHSL.

But it wasn't over yet. Pangborn now had to figure out how to get her and her newborn baby to safety. But it would take another three days for that to happen.

She said she didn't even cut the umbilical cord from her daughter, Marissa, until the next night because she feared she would have nothing to eat.

"I was just thinking 'Oh my gosh,'" she said. "I wasn't sure we were actually going to get out of there."

After several attempts to leave the car with her daughter, only to be attacked by bugs, including bees, Pangborn made a plan. She said her father taught her how to make a fire in case of an emergency, so she did just that. Using a lighter and a can of aerosol she said she set some brush on fire.

"The first just went 'woosh,' and shot up the mountainside," she explained. "I was looking at Marissa and I told her 'honey, I think mommy just started a forest fire."

The U.S. Department of Forestry fire detection system was alerted and CALFIRE dispatched a helicopter to put the fire out. The helicopter came so close to her car, Pangborn feared for their lives.

The fire was put out and Pangborn and her daughter were rescued. They were taken to the hospital and doing okay.

Pangborn's father, Allan Williams, said he was so proud of his daughter.

"I was so relieved," he said. "I felt my prayers had been answered. I truly believe I witnessed a modern-day miracle. I know babies are born every day and to hear such a heroic story, being all by herself for three days, it was almost unbelievable."