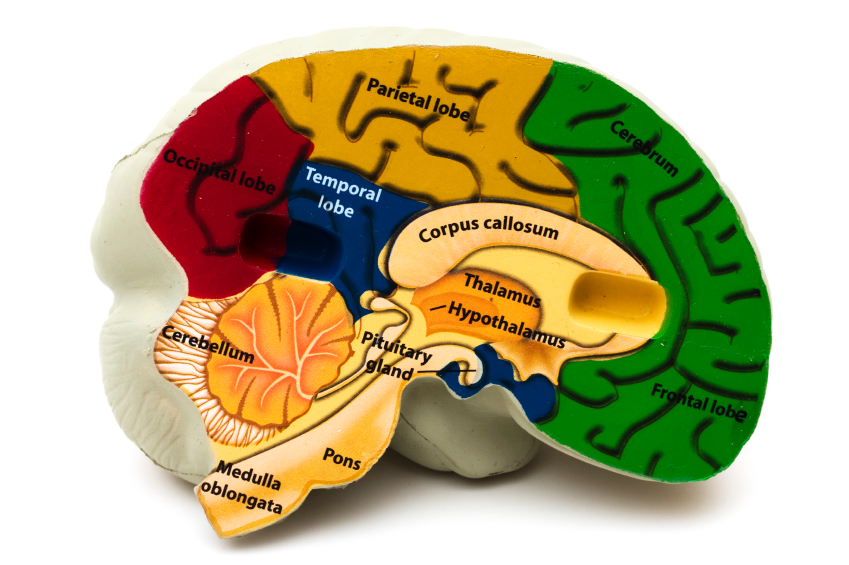 A woman who recently paid a visit to her local emergency room for common symptoms of vertigo and nausea ended up receiving a surprising diagnosis: She's missing part a part of her brain, known as the cerebellum.

According to a report by the New Scientist, the 24-year-old woman was admitted to the Chinese PLA General Hospital of Jinan Military Area Command in Shandong Province, and after reporting her symptoms, the woman also informed doctors that she'd had gait problem throughout her life. Additionally, the woman told doctors that she didn't begin to walk until age 7 and she was also unable to speak properly until age 6.

A CAT scan of her brain immediately identified the problem. There was no brain tissue at the spot where the spine meets the brain. Instead of a cerebellum the area was filled up with cerebrospinal fluid.

The cerebellum is responsible for controlling a person's motor skills and balance. Abnormalities of this area of the brain can result in a number of issues, including speech and motor problems and epilepsy.

While rare, brain malformations are not unheard of. A majority occur in utero when the fetus is developing, and can be caused by problems with a developing central nervous system or genetic mutations.

People with these unusual brains offer scientists the opportunity to study neuroplasticity, a phenomenon in which the brain creates new neural pathways to compensate for deficiencies, which can allow the person to still function at optimal or near-optimal levels. This process, called "axonal sprouting," often occurs in victims of stroke and traumatic brain injury, who lose function of a brain region or entire hemisphere. In the 24-year-old woman's case, it has been speculated that this process took more than the first five years of her life until her brain cortex filled in for her missing cerebellum.