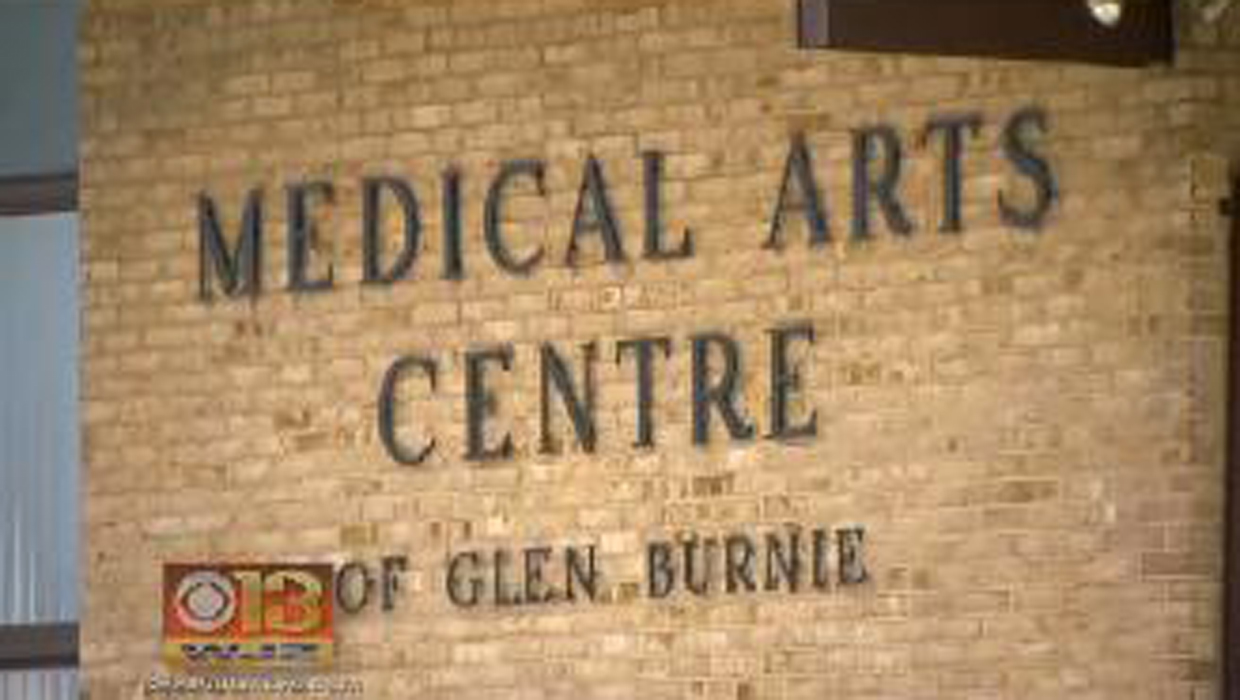 GLEN BRUNIE, Md. - Officials are now investigating after a woman's body was found at a medical center in Maryland, reports CBS Baltimore.

Police in Anne Arundel County have identified the victim as 43-year-old Christie Lynn Pelland, a cleaner who worked in several offices in the Medical Arts Centre of Glen Brunie, where her body was found Monday morning. According to the station, officers said that injuries to the Pelland's body made it evident that she was murdered.

"Our criminal investigation division has taken over," said Officer Justin Mulcahy. "It's being investigated as a homicide. The female was found with trauma to the upper body."

"I was devastated to hear that," Dr. Mahesh Ochaney, who runs his private practice in the medical center, told CBS Baltimore. "I feel sorry for [Pelland].... I hope the police and the investigators find out who the person behind this is."

The station reports that police were called to the building - which houses many small medical practices - before 9 a.m. Monday, with patients and employees already inside and completely unaware that a dead body was on the premises.

"[The police] wouldn't tell us what was going on. They just told us it was an investigation," said Denise Hill, a patient.

Authorities are still searching the complex for evidence that could provide a lead, according to CBS Baltimore.

"This scene is still being processed. Evidence is still being collected. We're asking anyone who heard or saw anything or has any additional information to come forward and contact us," Mulcahy said.